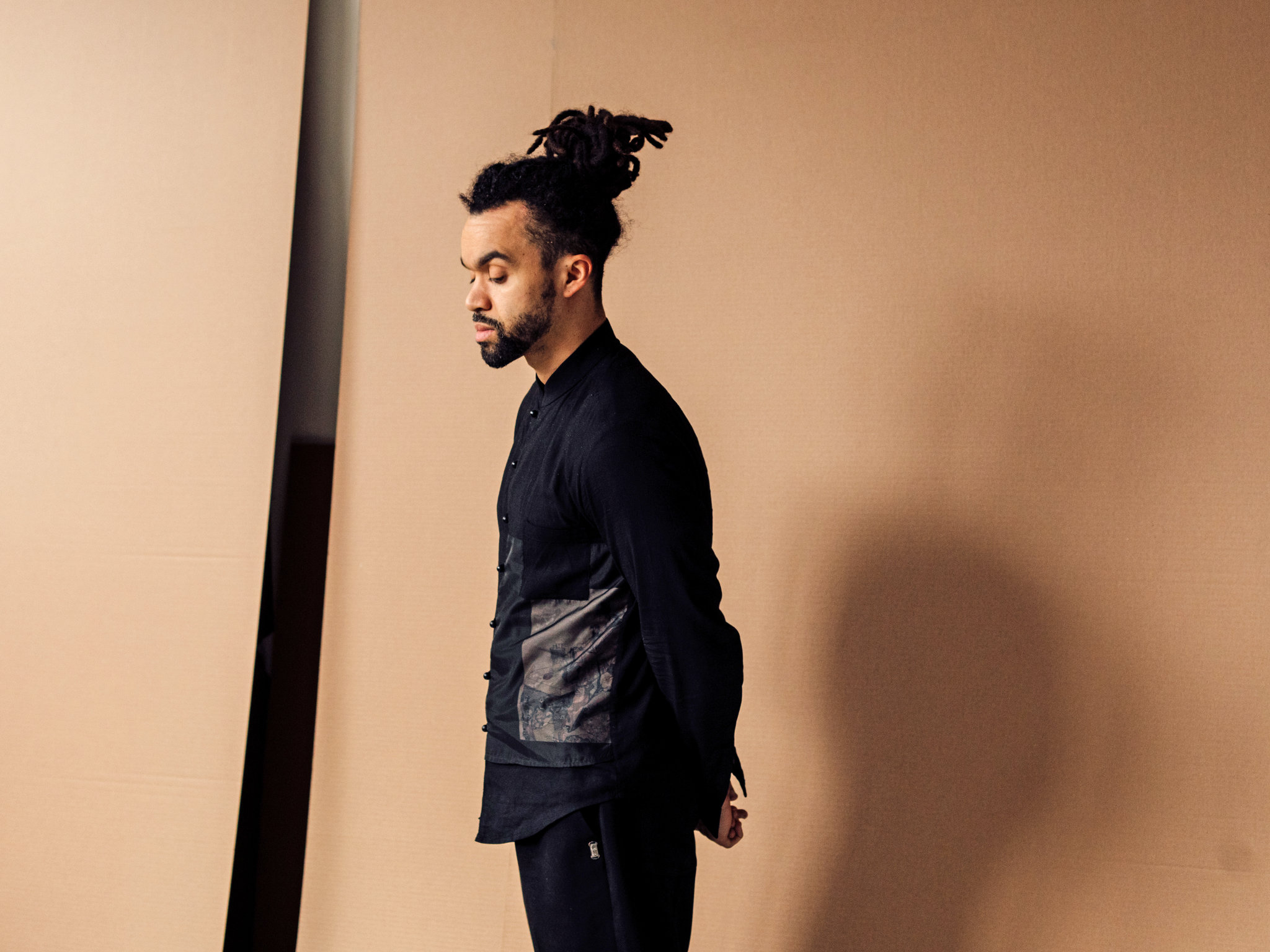 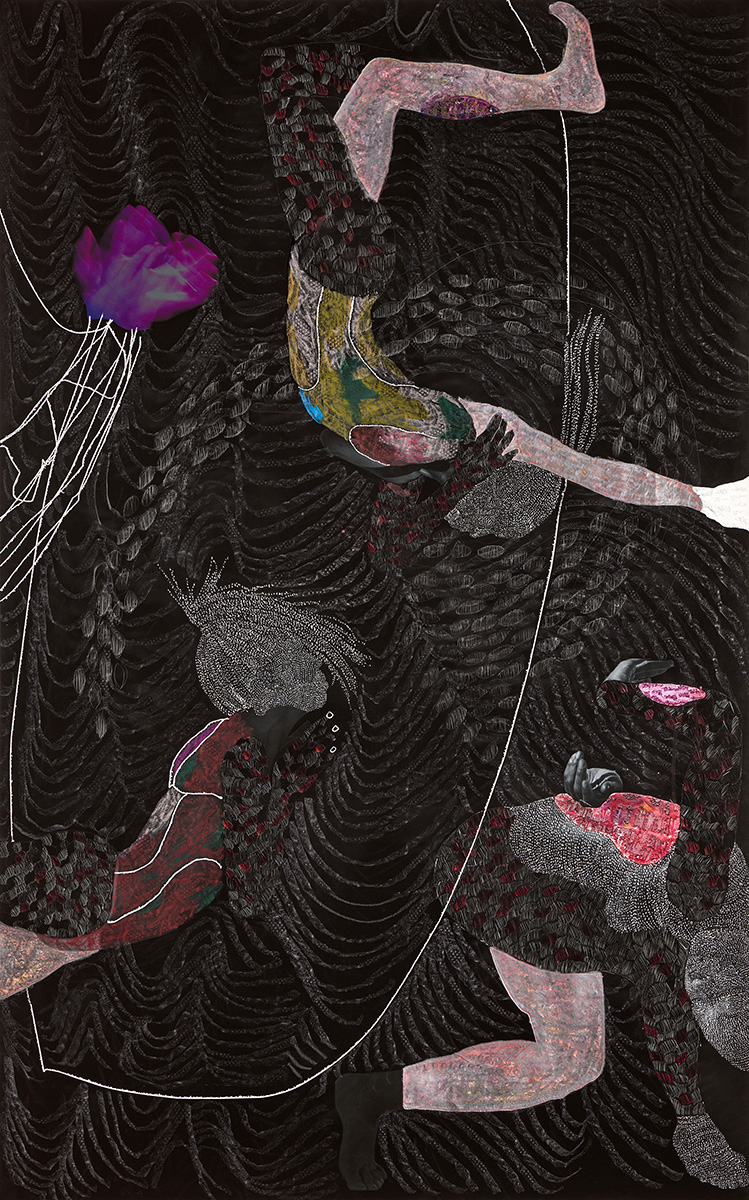 « I am interested in the unseen. My work is driven by empathy, and the desire to understand nuanced points of view. By altering photographs, I aim to challenge people’s perspectives on race and history through distortion and illusion. Treating the paper like an organism itself, I sculpt patterns akin to cellular tissue and anatomical elements, allowing hidden histories and patterns to be uncovered from the photographs. I approach subjects and imagery from a diagnostic place with the idea of utilizing diagnostic lenses and contrast dyes. By virtue of my medical training, I am interested in the tensions that exist within and without us. Ultimately, the work embraces humanistic ideas of human connection and understanding. »

Nate Lewis was born in Beaver Falls, PA in 1985. He earned a Bachelor’s Degree in Nursing from VCU, and practiced critical-care nursing in DC-area hospitals for nine years. Lewis’ first artistic pursuit was playing the violin in 2008, followed by drawing in 2010. Lewis’ work has been exhibited at the California African American Museum; The Studio Museum in Harlem; The Yale Center for British Art; 21c Museum Hotels; with the Smithsonian Institution Traveling Exhibition Services. Past residencies include Pioneer Works and Dieu Donne. Lewis’ work is in the public collections of the Baltimore Museum of Art, The Studio Museum in Harlem, Grinnell College Museum of Art, Virginia Museum of Fine Arts, Weatherspoon Art Museum, Kadist, Santa Barbara Museum of Art, Blanton Museum of Art, The University of Austin at Texas, and 21c Museum Hotels. He has lectured at Yale University as part of Claudia Rankine’s Racial Imaginary Institute, the Yale Center for British Art, and Paris Photo. He lives and works in New York City. 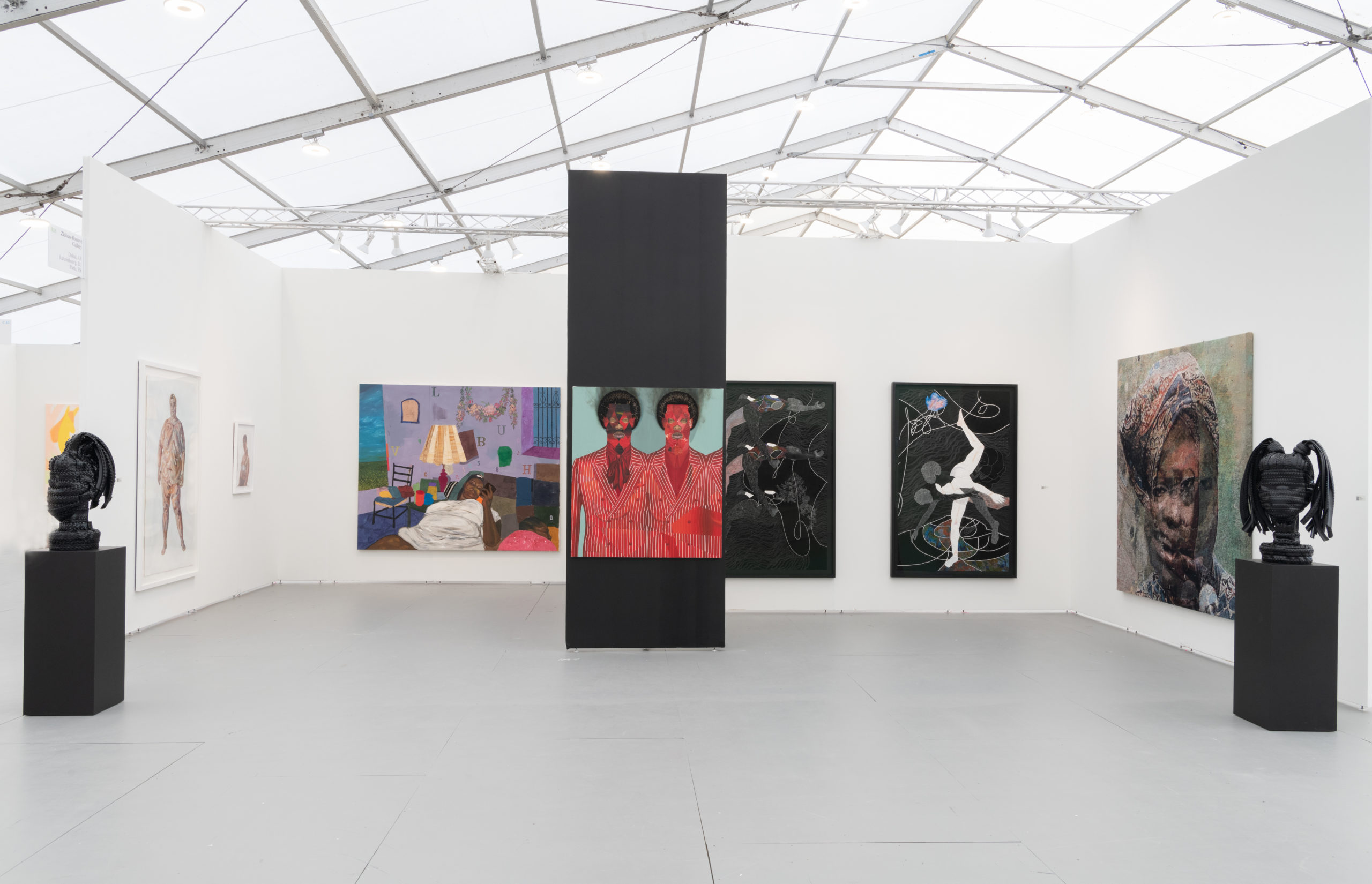