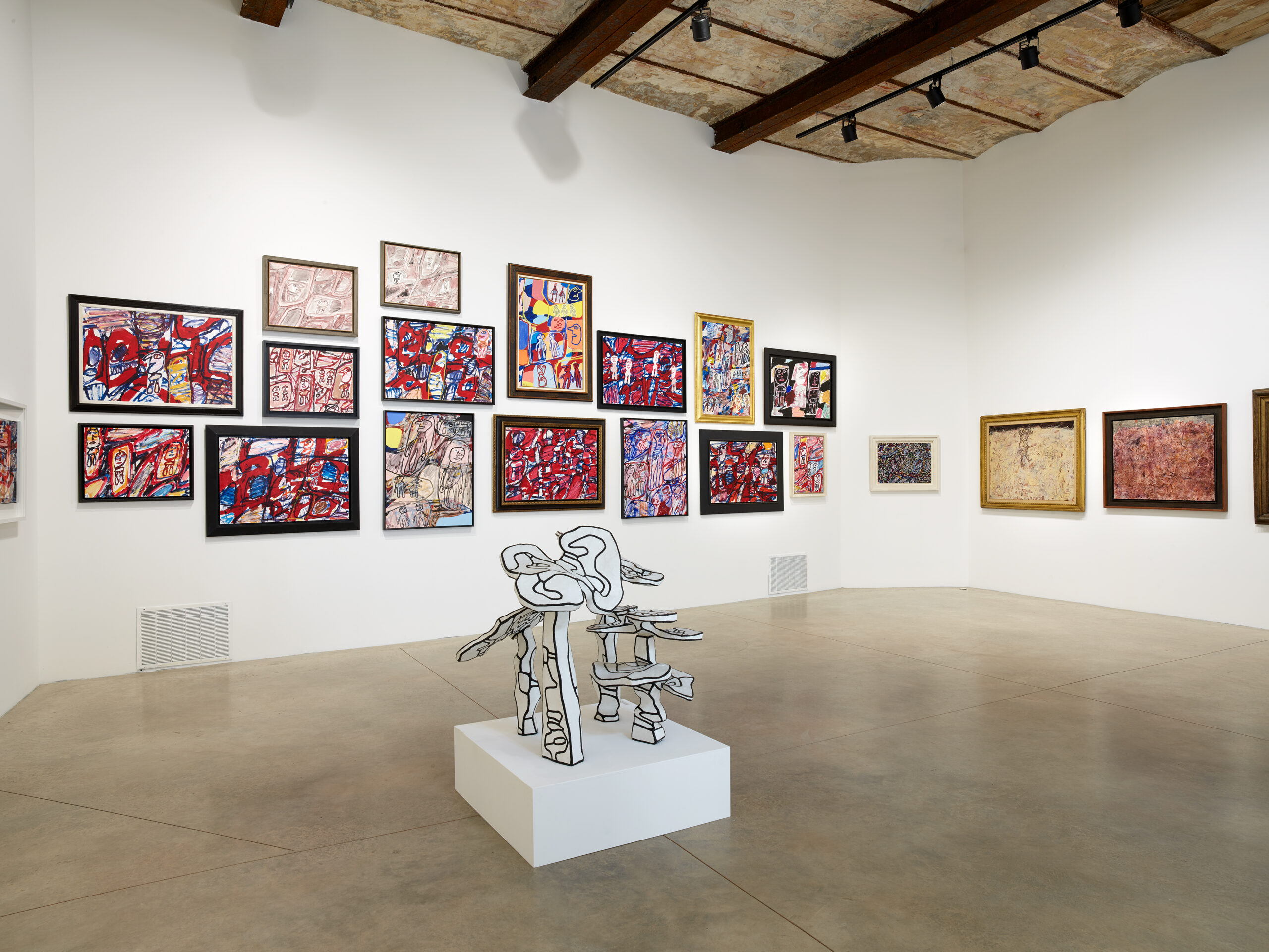 Zidoun-Bossuyt Gallery is pleased to announce Jean Dubuffet, an outstanding exhibition curated by Valérie Cueto, devoted to the forty creative years of this anti-conformist, visionary artists life. It features over forty-five works, paintings and sculptures, made between 1944 and 1982, from international private collections, which will be exhibited to the public for the first time in Luxembourg. 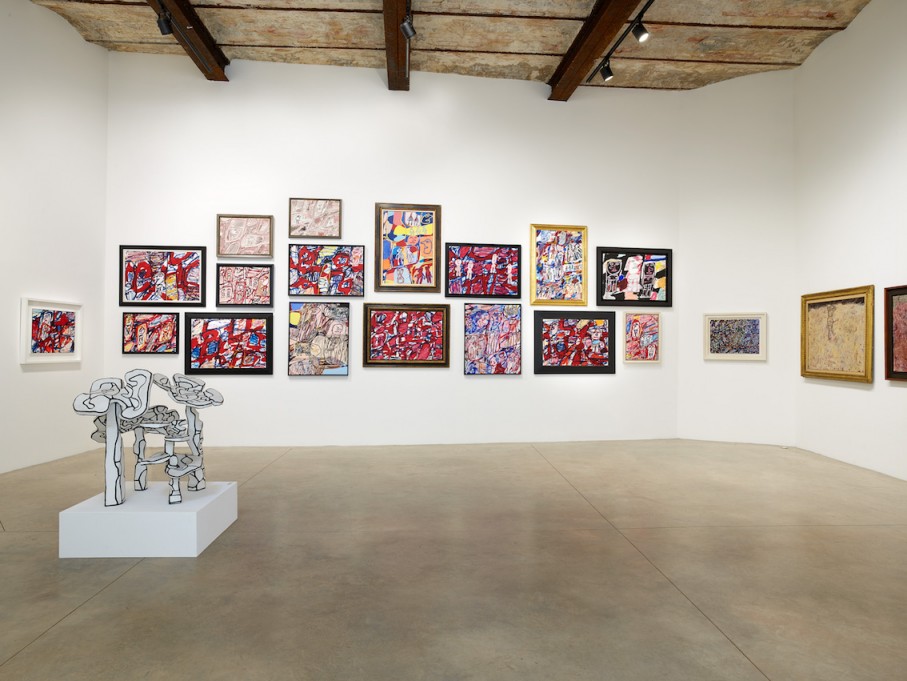 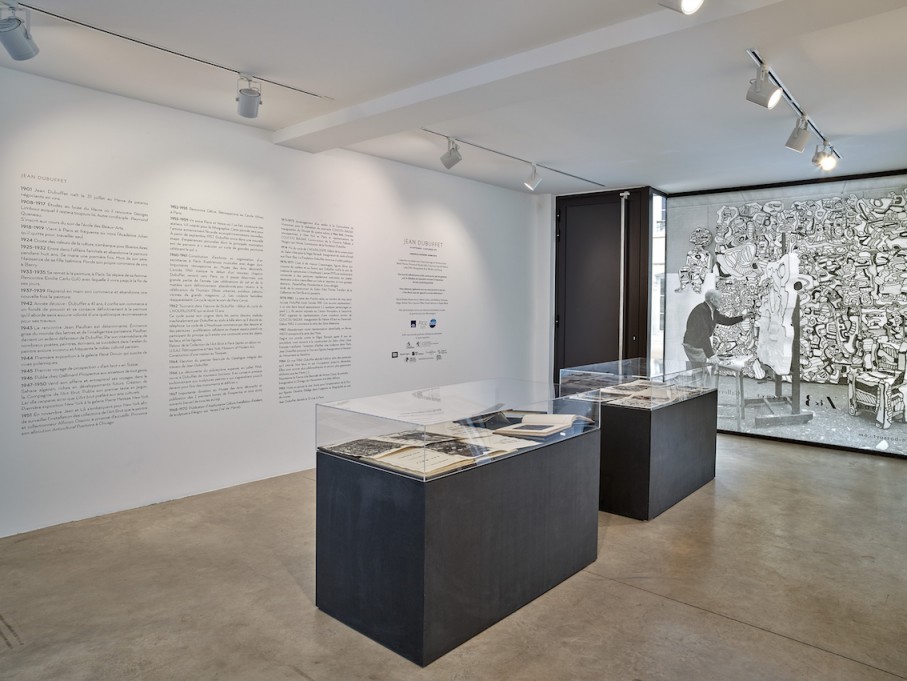 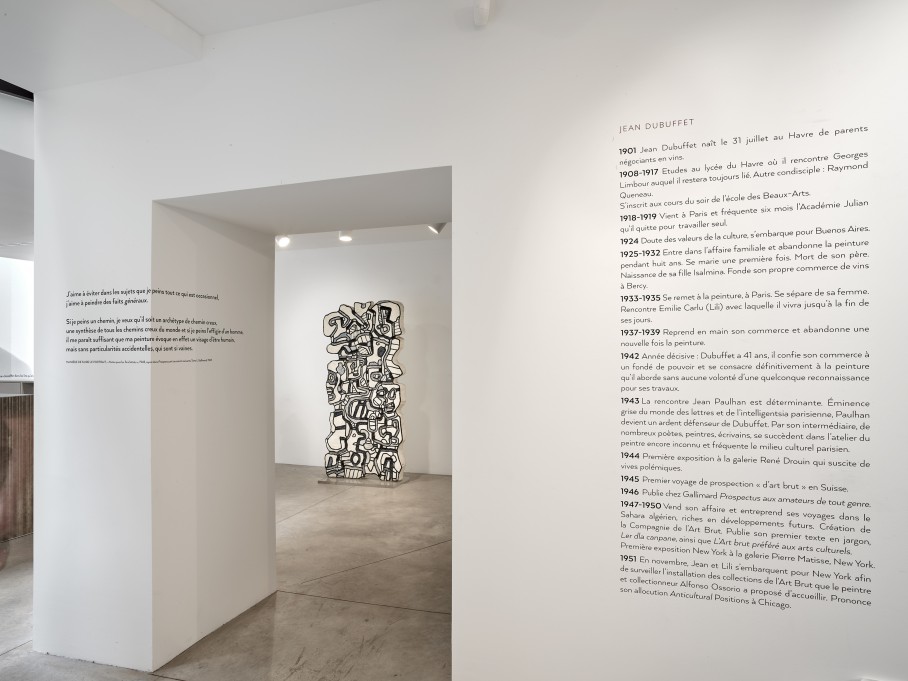 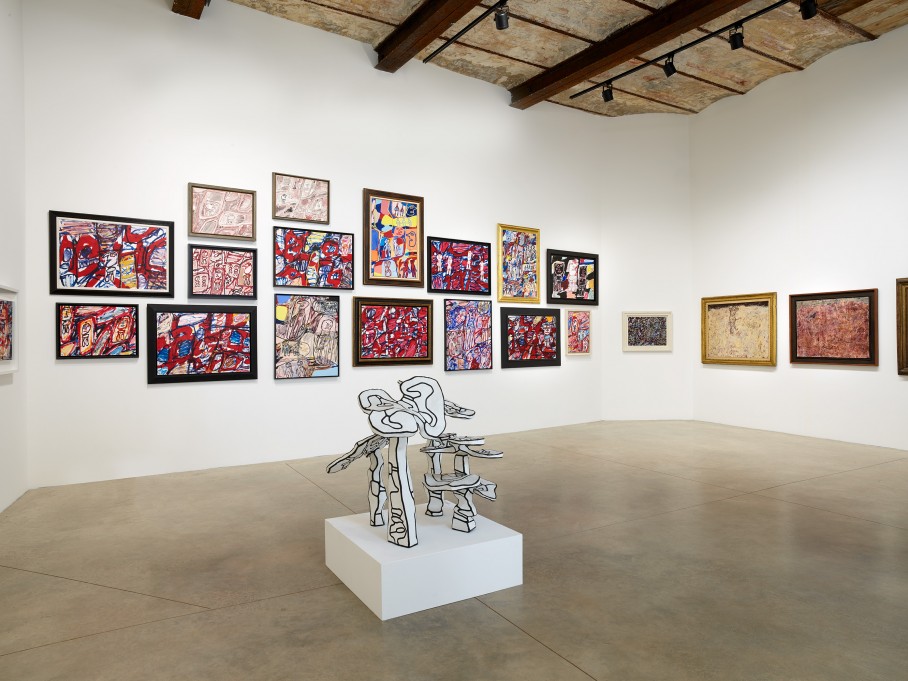 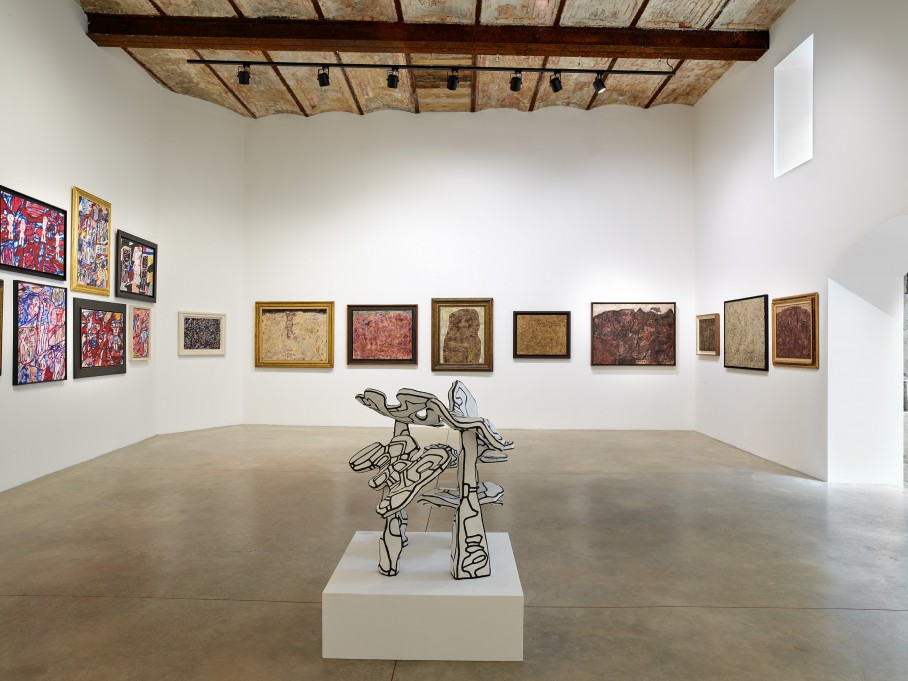 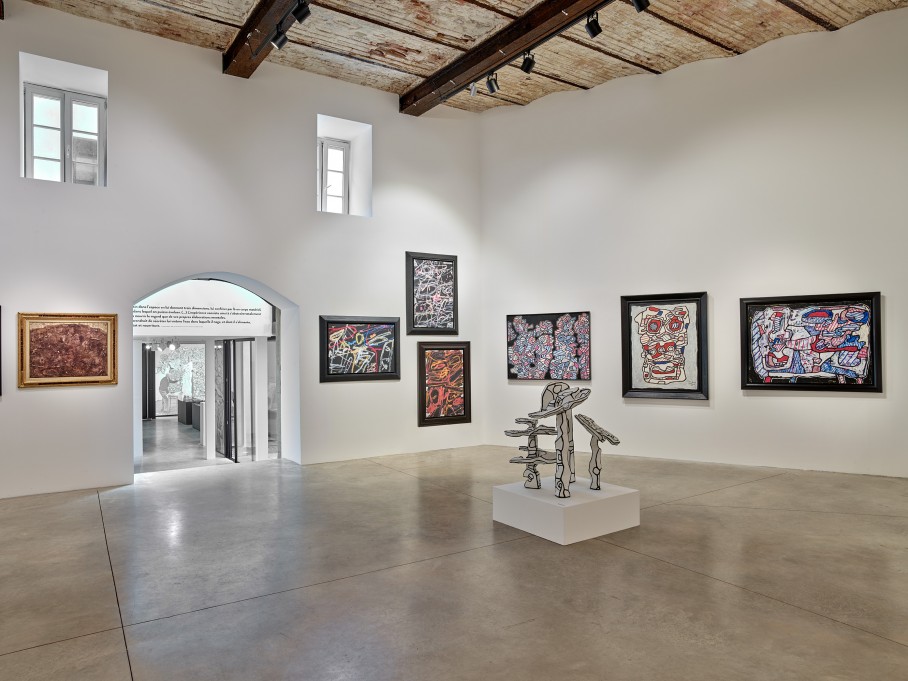 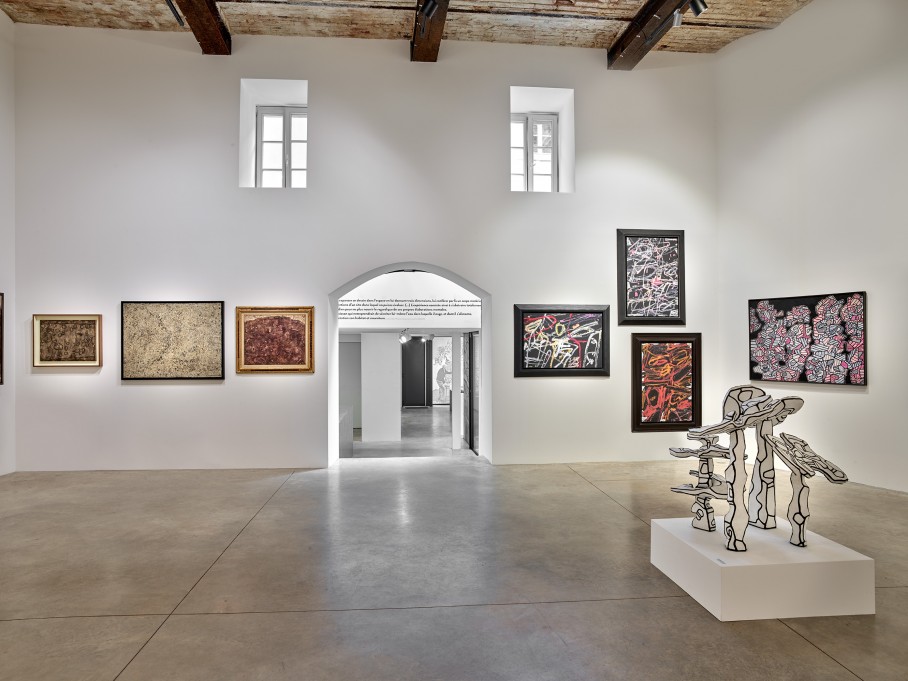 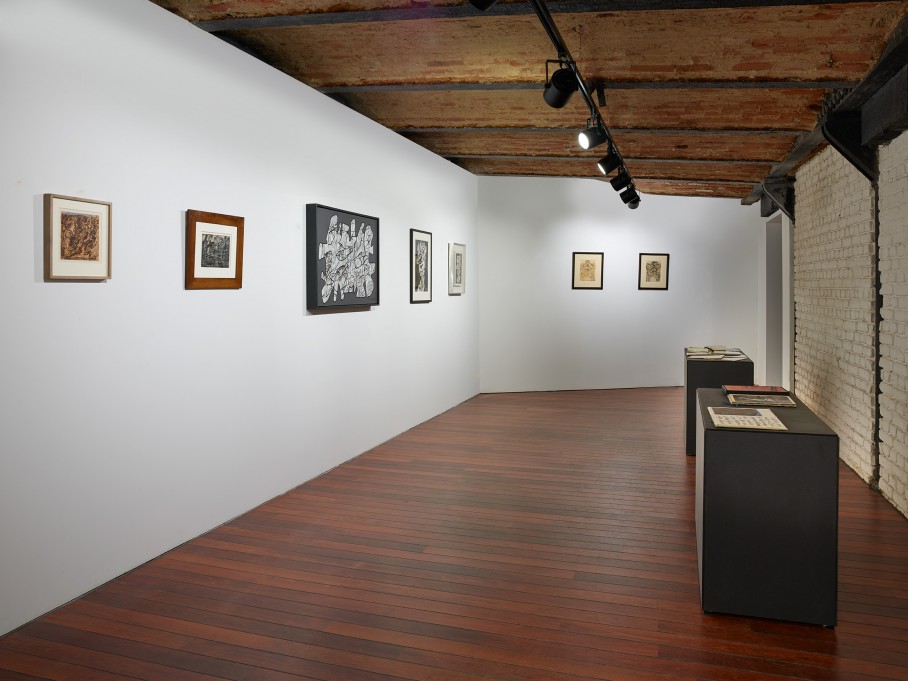 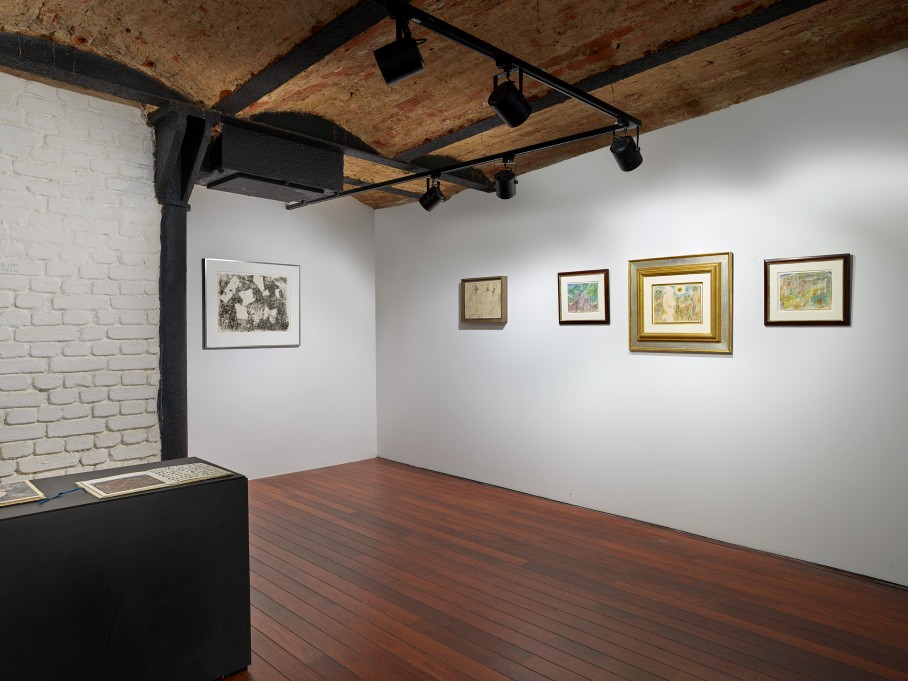 Dubuffet’s works, which are innovative and provocative, are among those that made their mark on the second half of the 20th century. While the artist’s works created a scandal in France, the American public showed a lively interest in them. After several journeys in the Sahara, Dubuffet moved to New York, and then returned to France, where he spent his time living in Paris and Venice. Nearly fifty works of paintings and sculptures, made between 1944 and 1982 from international collections, will be on view to the public for the first time in Luxembourg.

The exhibition forms the subject of a catalogue with a preface by Daniel Abadie, a former curator at the Pompidou Centre (where, in particular, he organised retrospectives devoted to Dali, Pollock and Dubuffet) who was later director of the Jeu de Paume Museum.

Following the success of the exhibition devoted to Jean-Michel Basquiat, held in May 2016 by the Zidoun-Bossuyt Gallery, the Jean Dubuffet exhibition is the second retrospective devoted entirely to one artist. This exhibition confirms the gallery’s international positioning and its determination to present the Grand-Duchy as one of the major players in the contemporary art scene in Europe.

The exhibition is being held under the patronage of the Prime Minister and Minister of Culture, Xavier Bettel, the Burgomaster of the City of Luxembourg, Lydie Polfer.

Exhibition dates: Thursday 28 September – Saturday 4 November 2017
The gallery is open to the public from Tuesday to Friday, 10 am to 6 pm, and on Saturday from 11 am to 5 pm

Valérie Cueto is an art adviser and curator based in New York who specializes in post-war to contemporary art. She began her career in Paris in the 1990s with her gallery, Valerie Cueto Gallery, in the Marais before moving to New York in 2006. Founding Cueto Projects, she presented emerging to internationally renowned artists in her space in Chelsea. There she held critically acclaimed exhibitions ranging from “Flowers of Evil still Bloom”, François Morellet’s geometric abstractions as well as, Roman Opalka’s infinitesimal works.