Sweet On The Tongue: Summer Wheat

Zidoun-Bossuyt Gallery will inaugurate on October 20, 2022 a third location, a 200 square meters space in Paris, rue de Seine, in the Saint Germain des Prés area. The inaugural exhibition of the gallery will be dedicated to the American artist Summer Wheat. 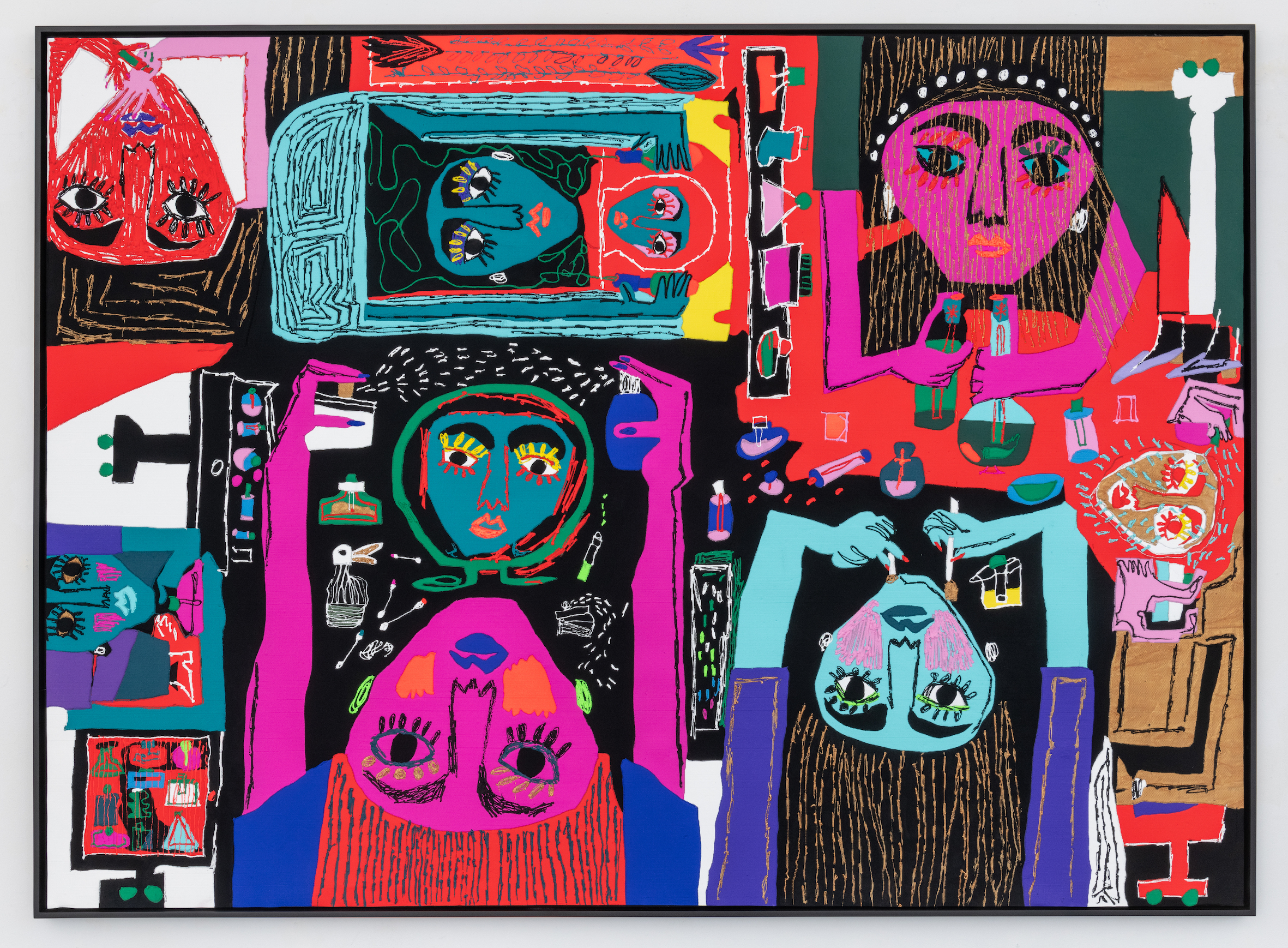 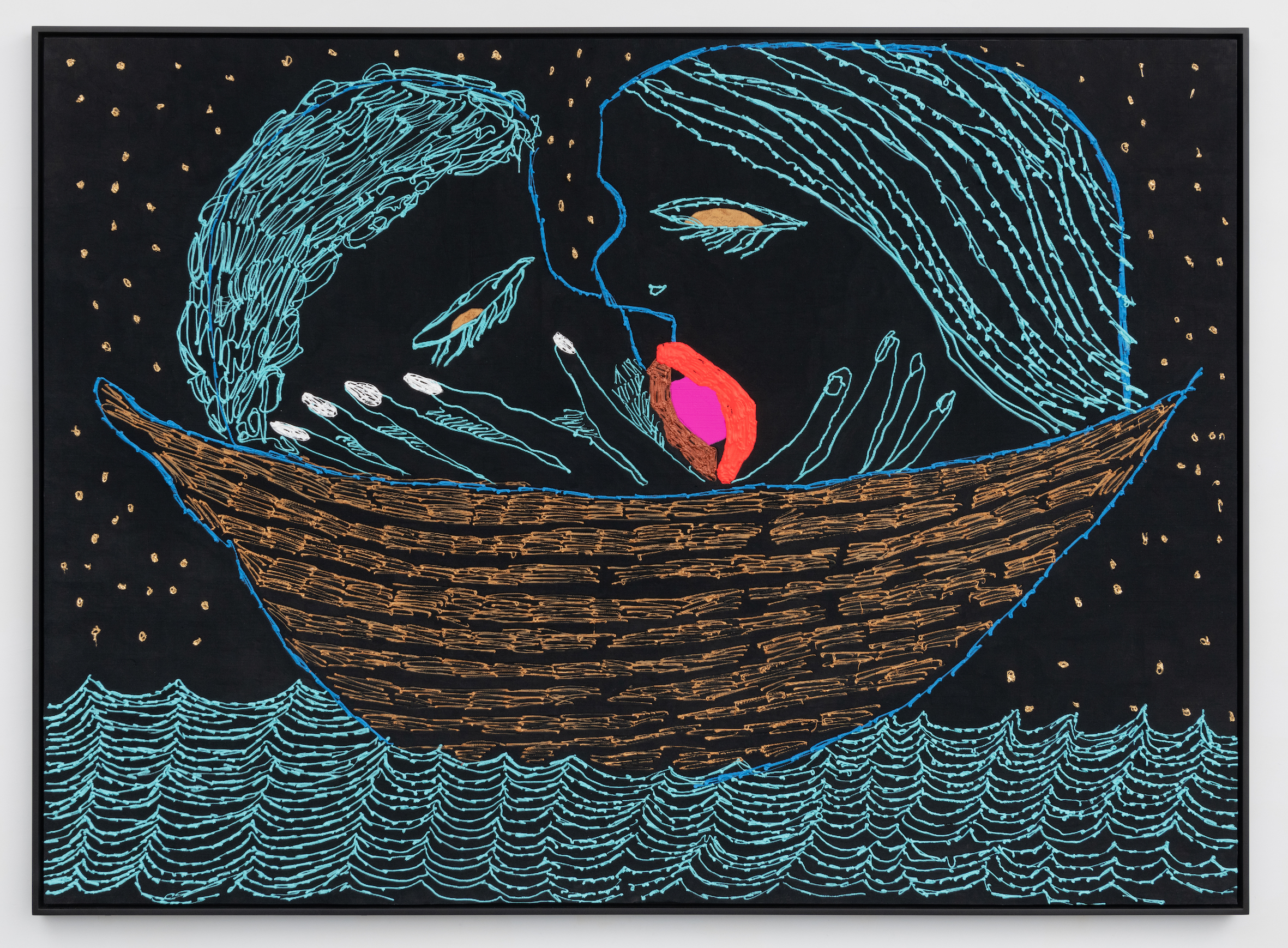 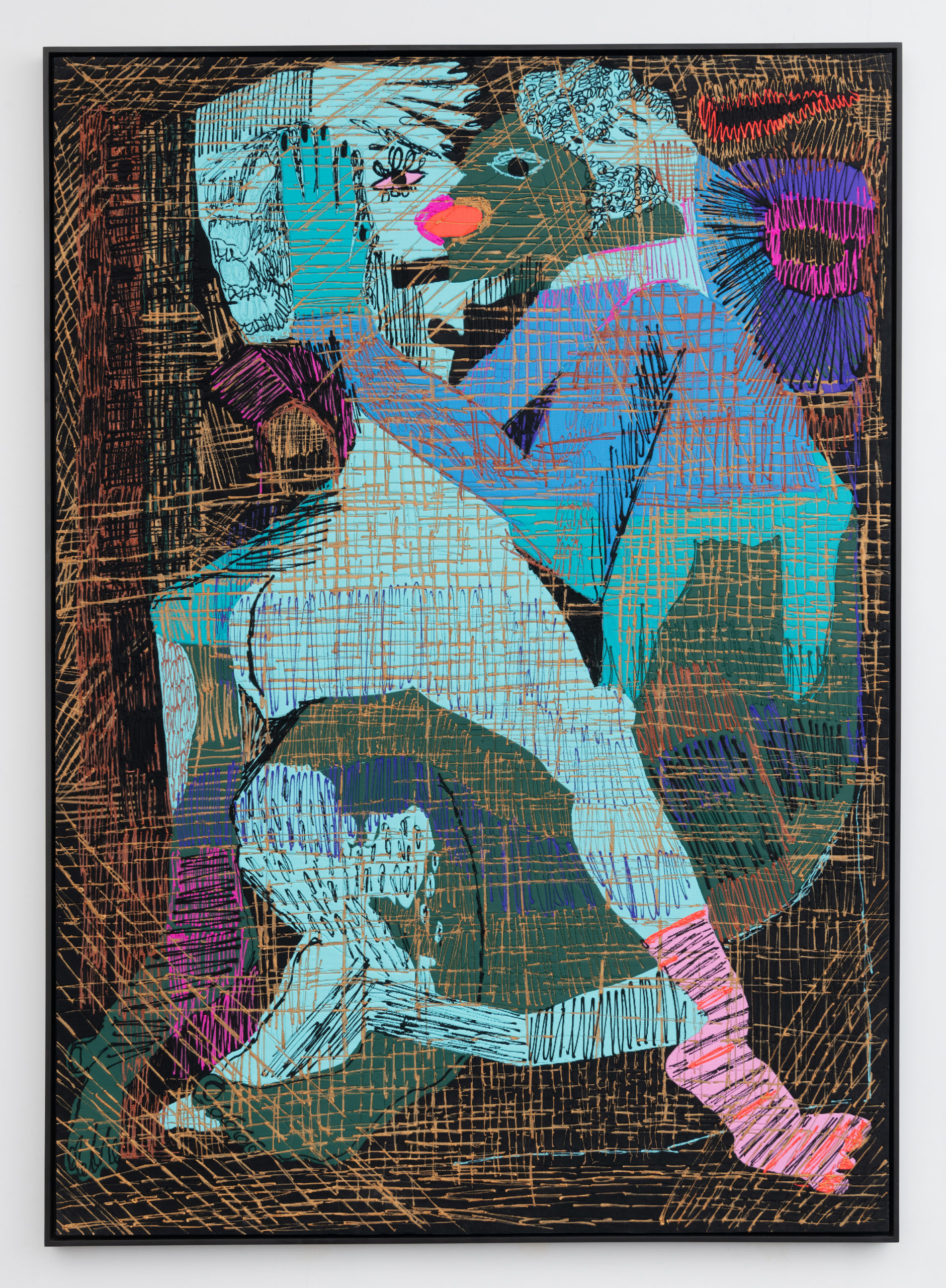 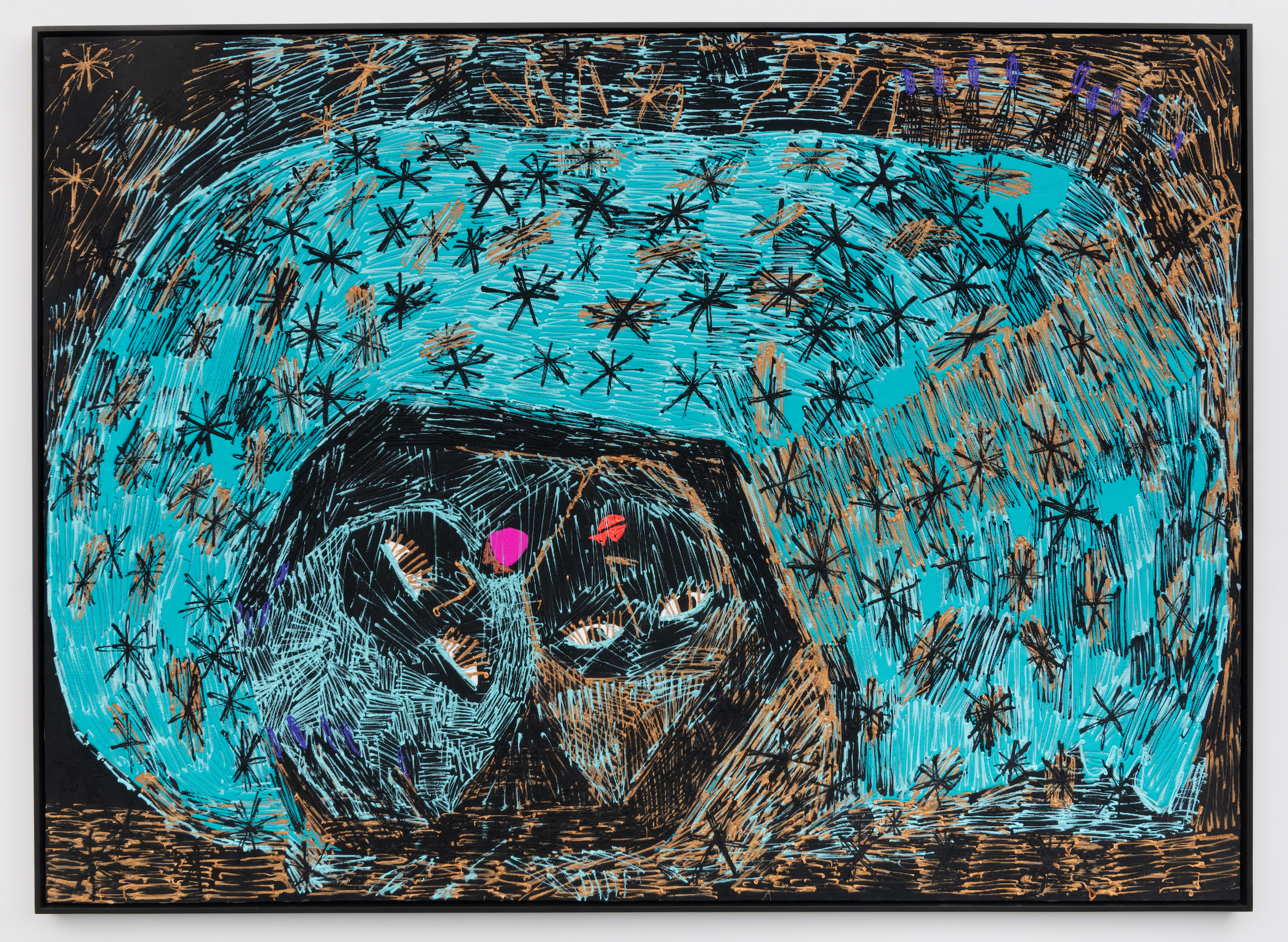 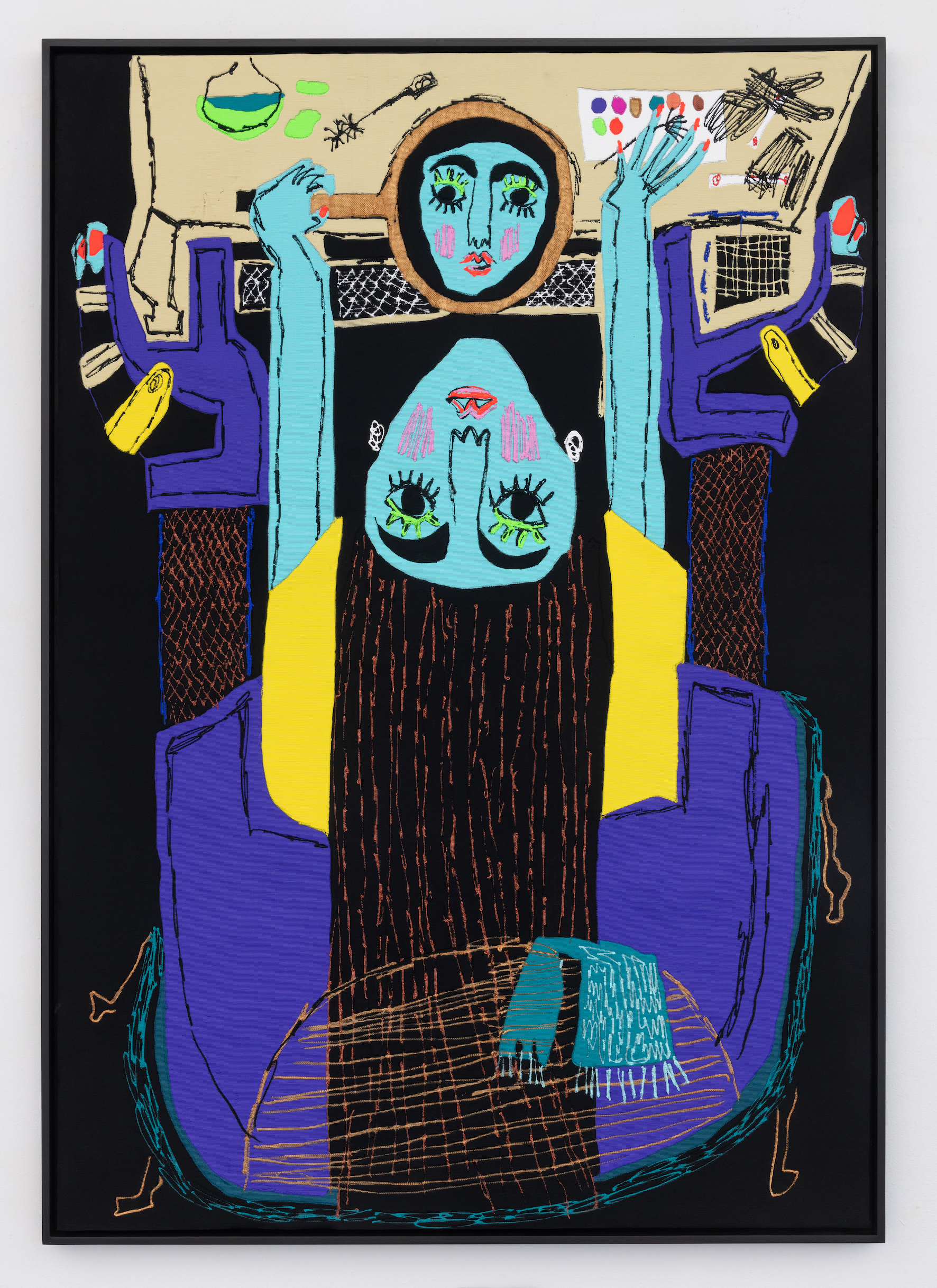 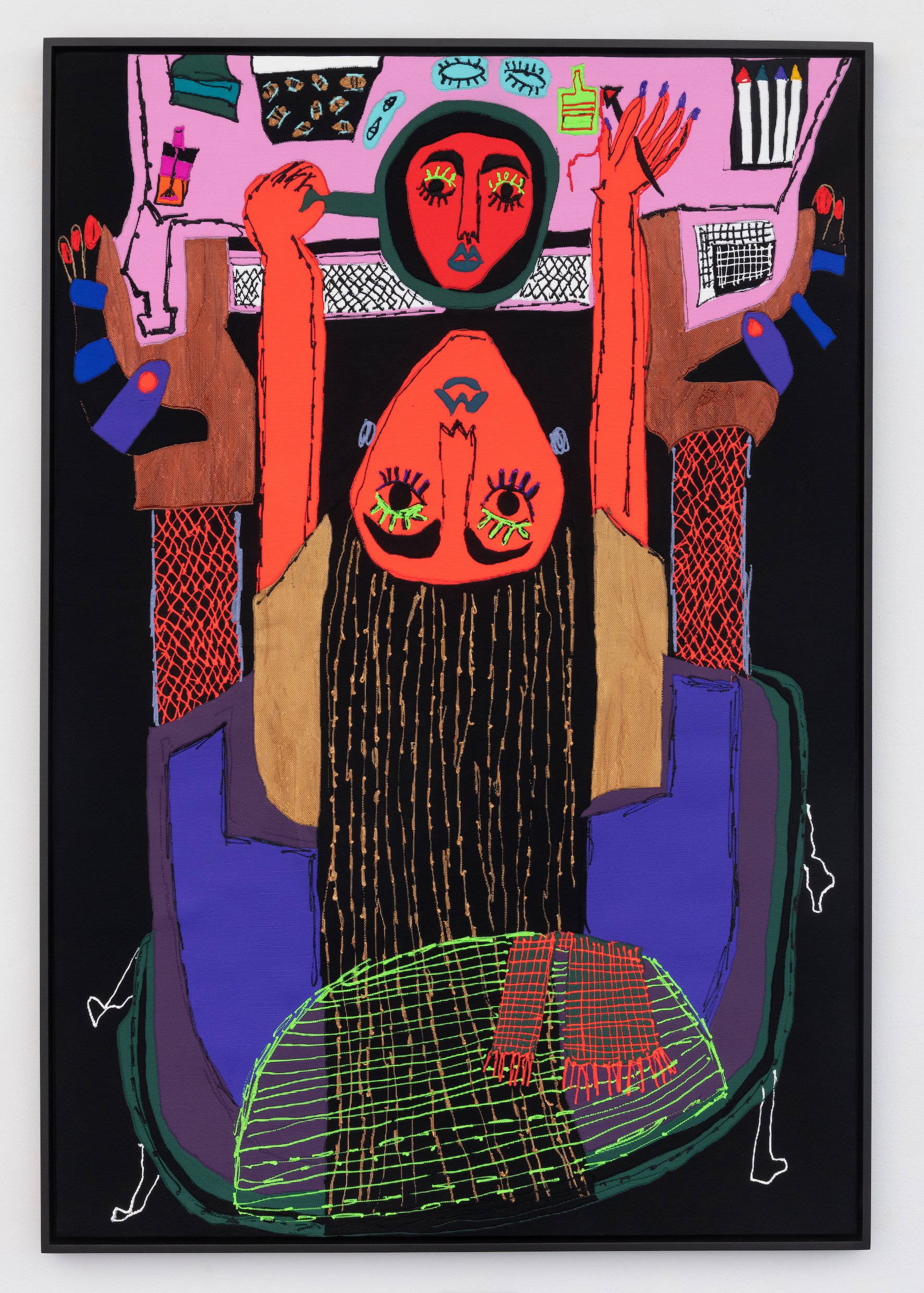 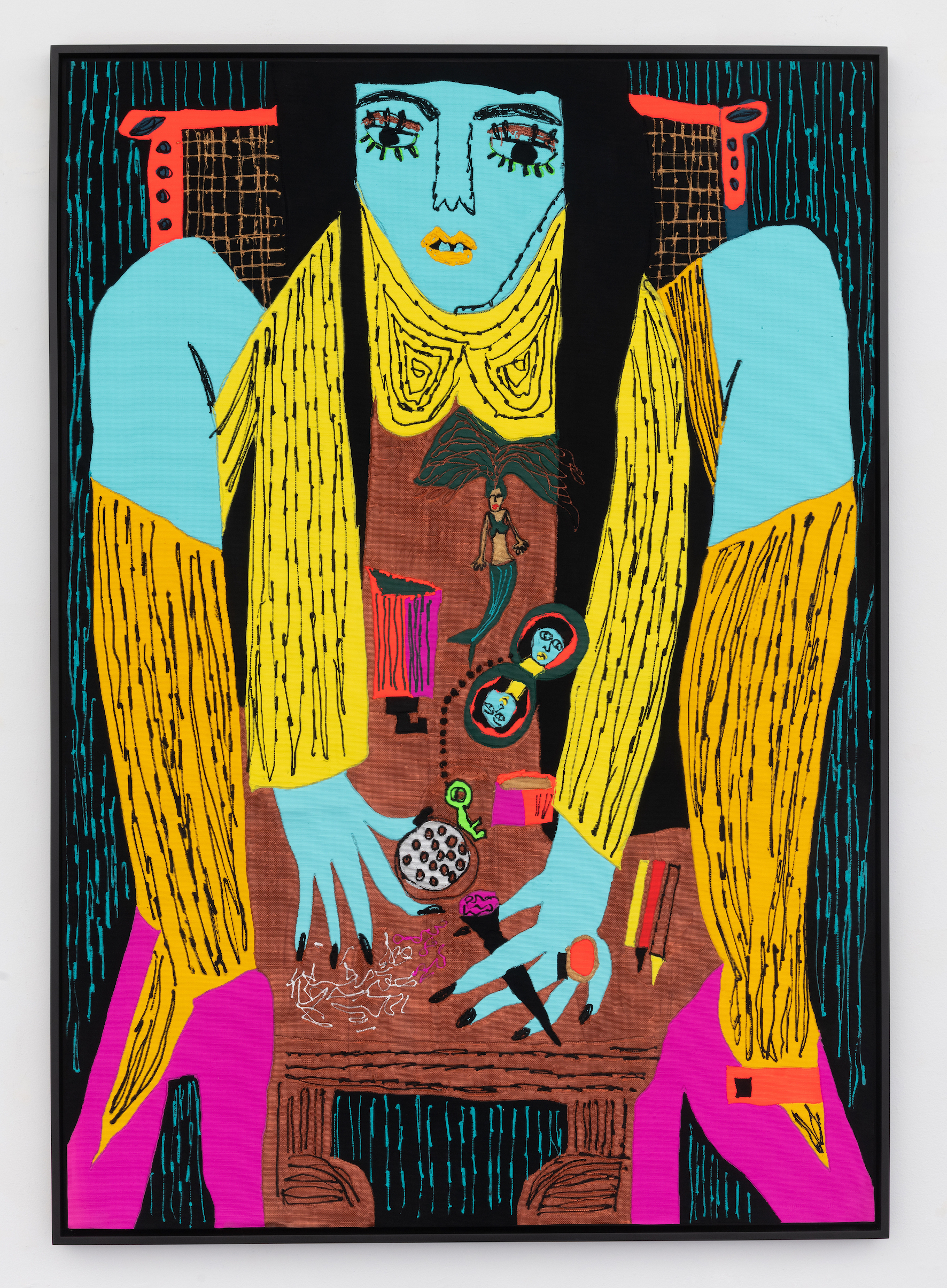 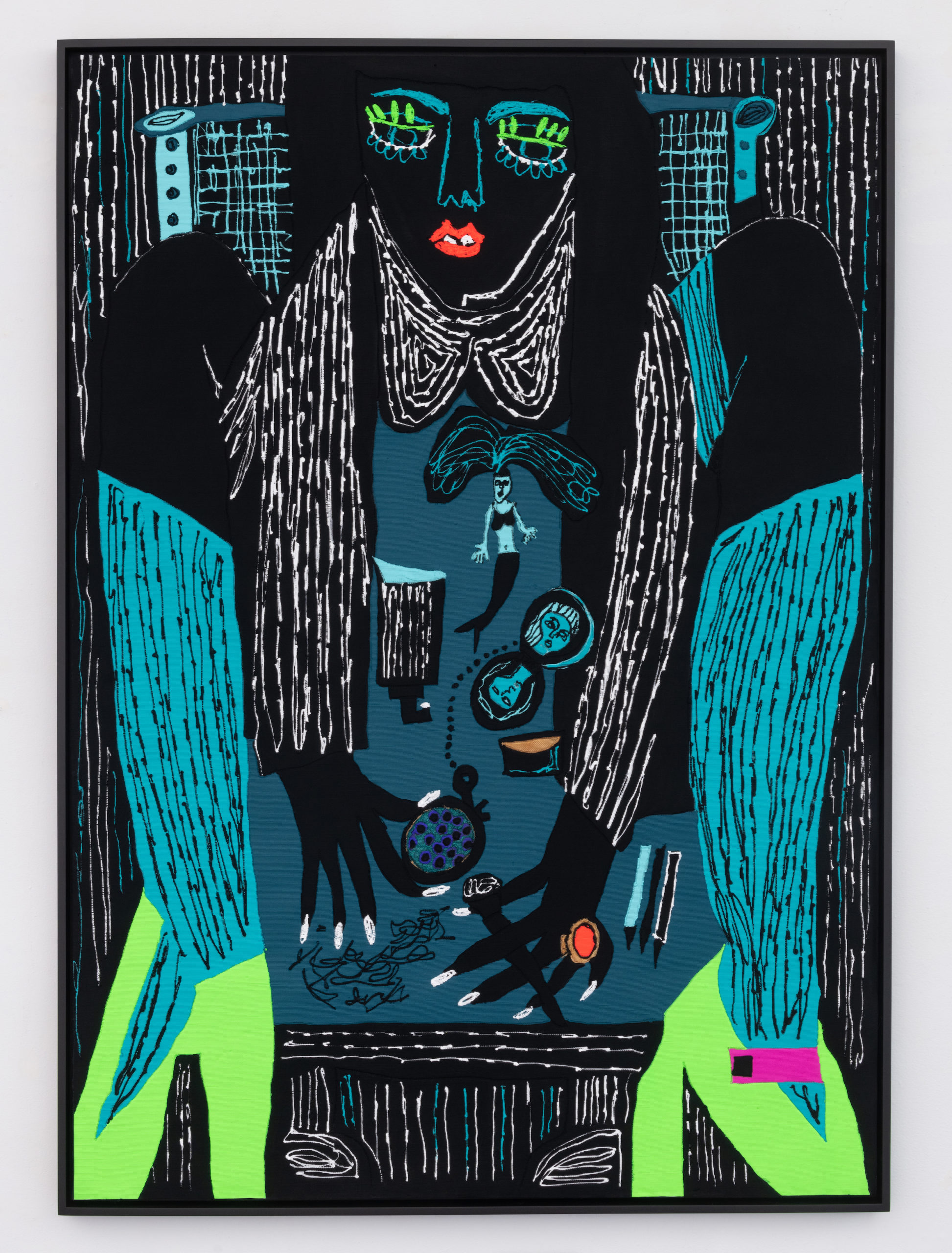 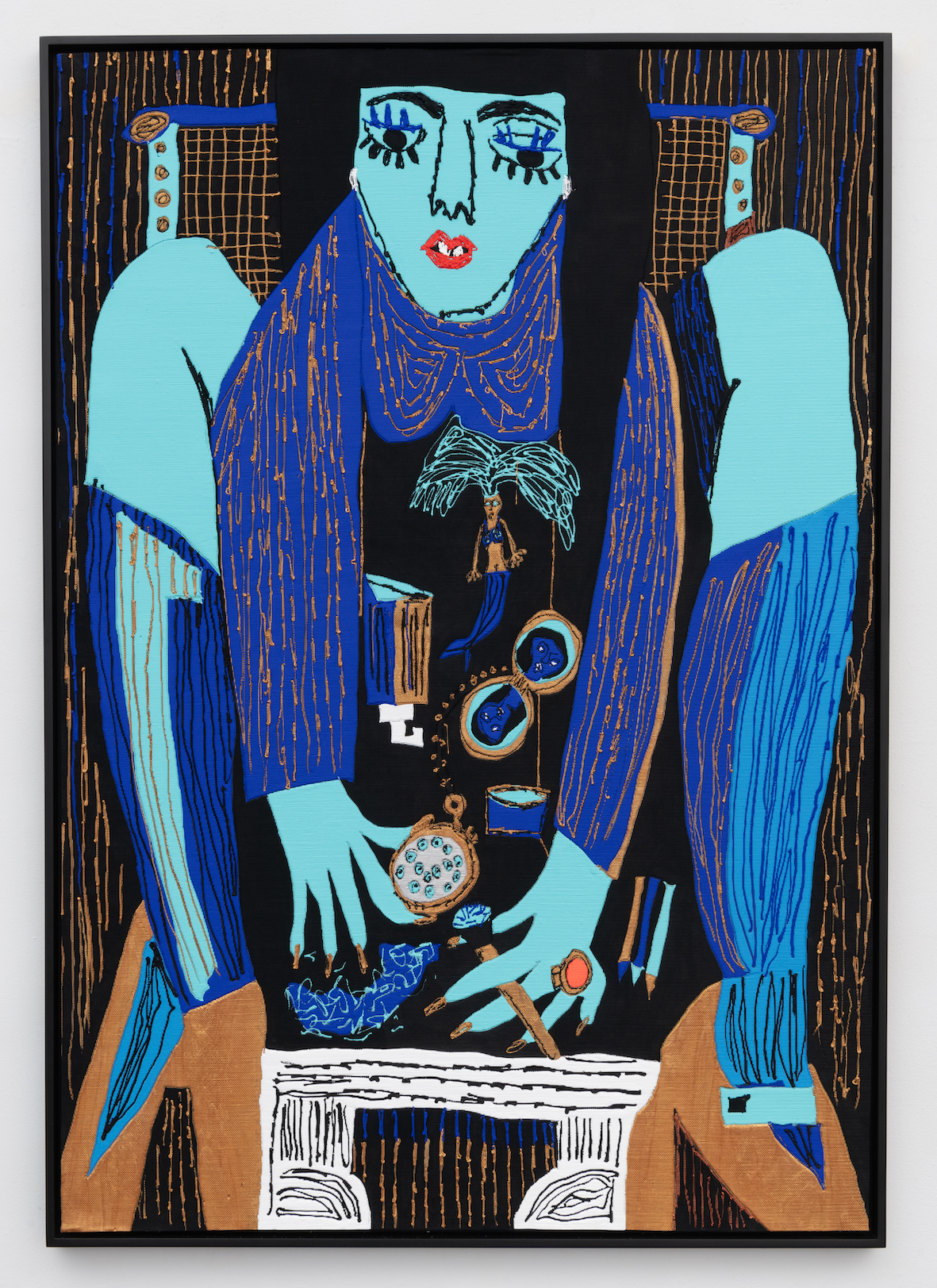 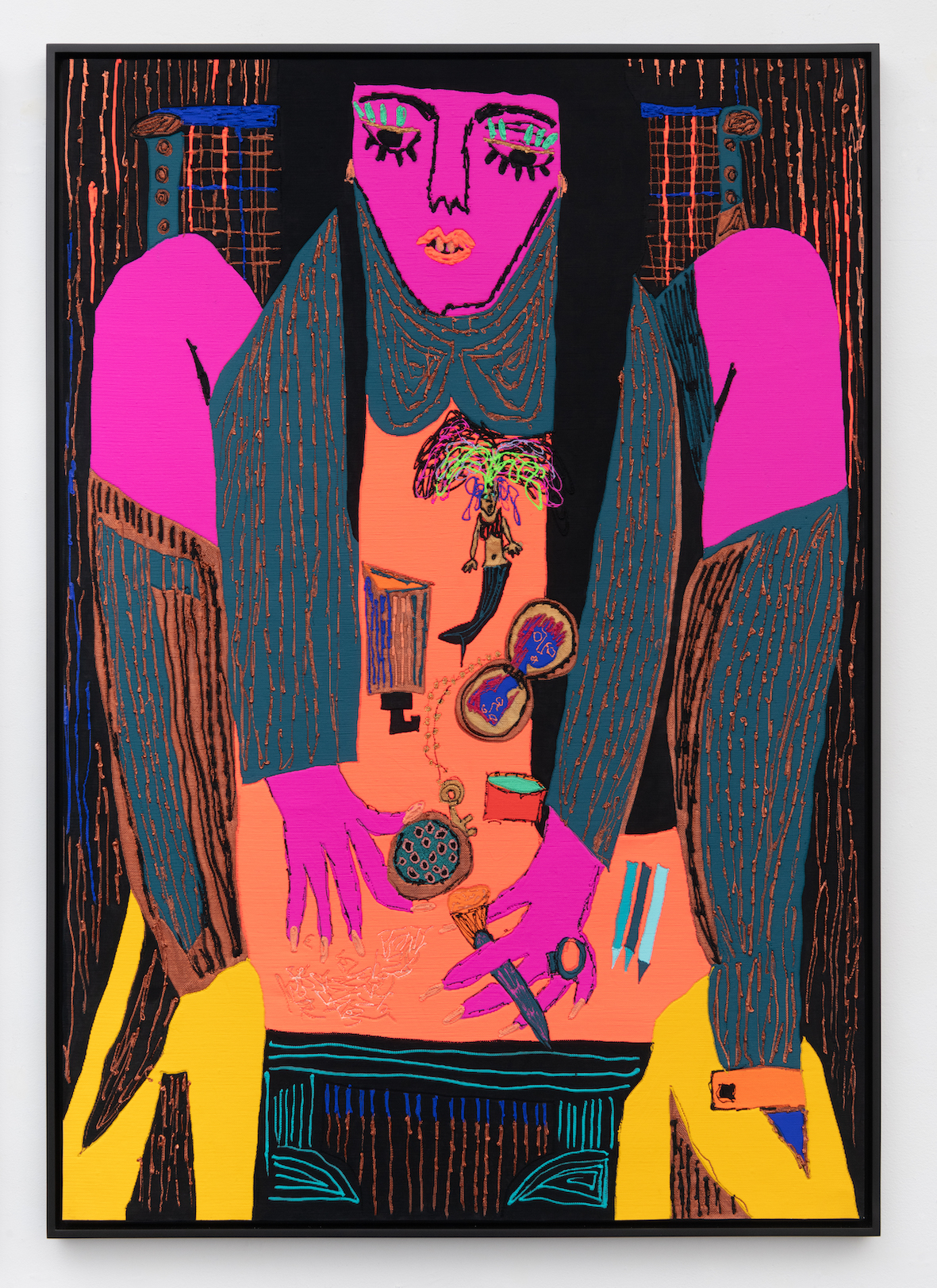 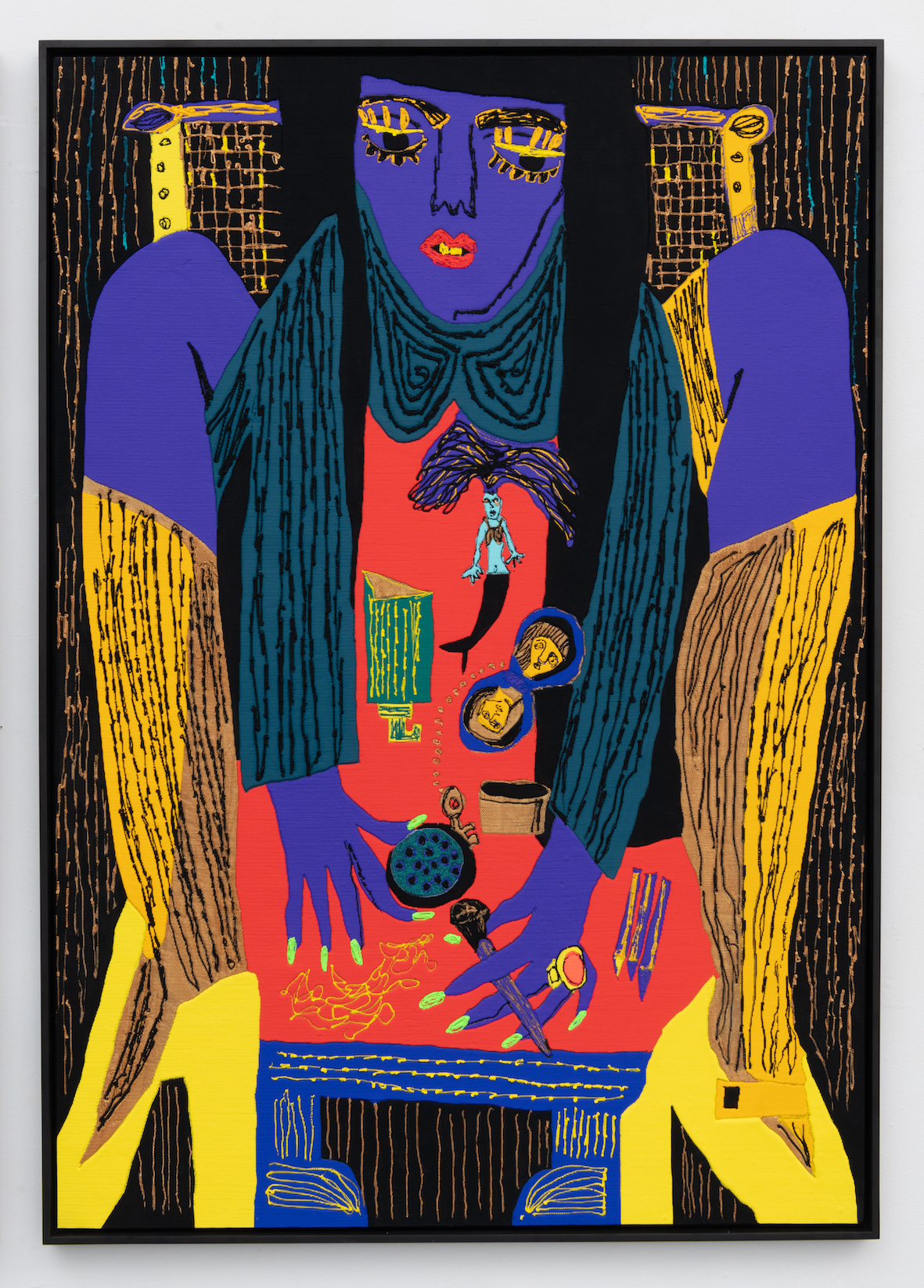 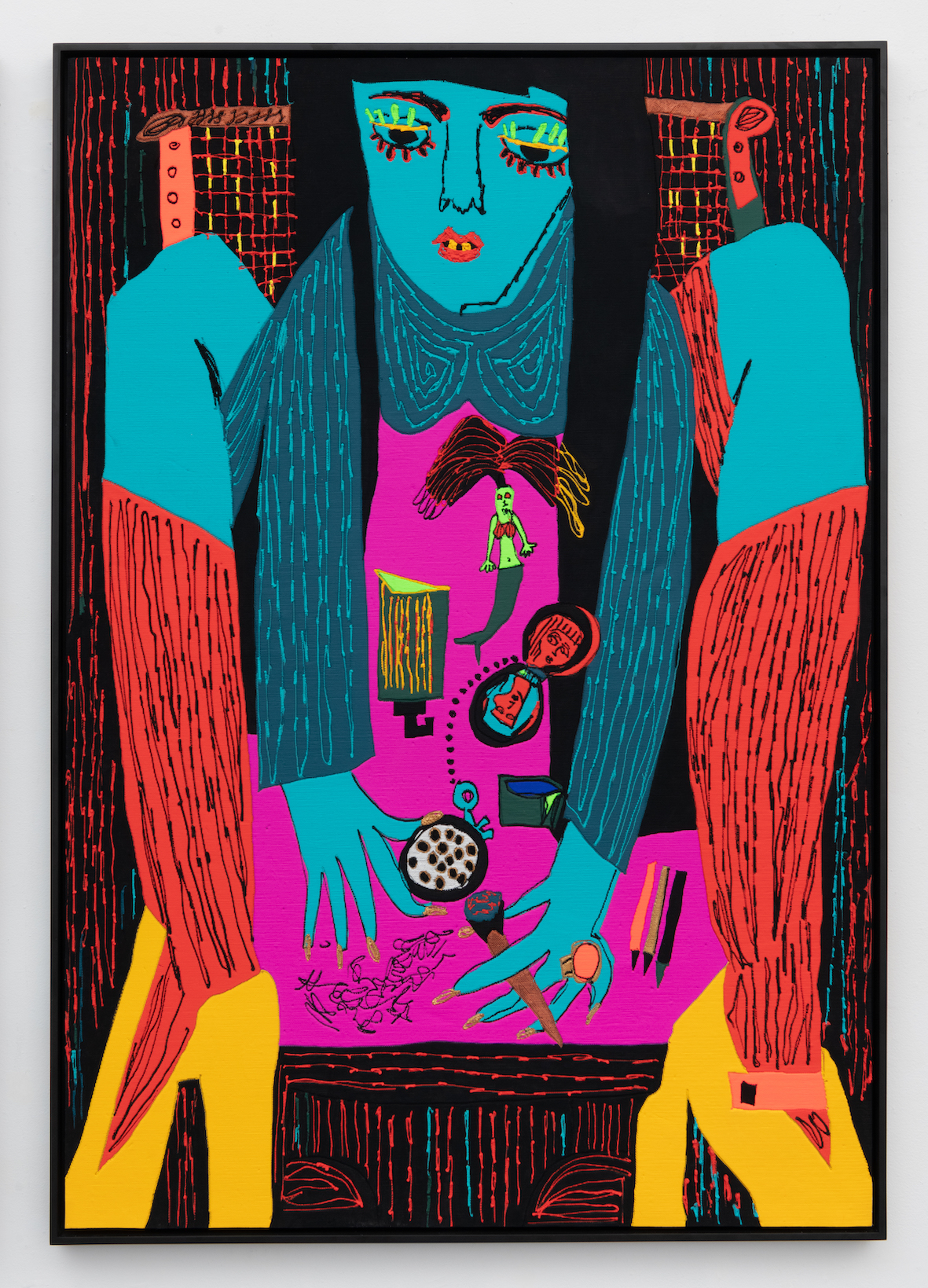 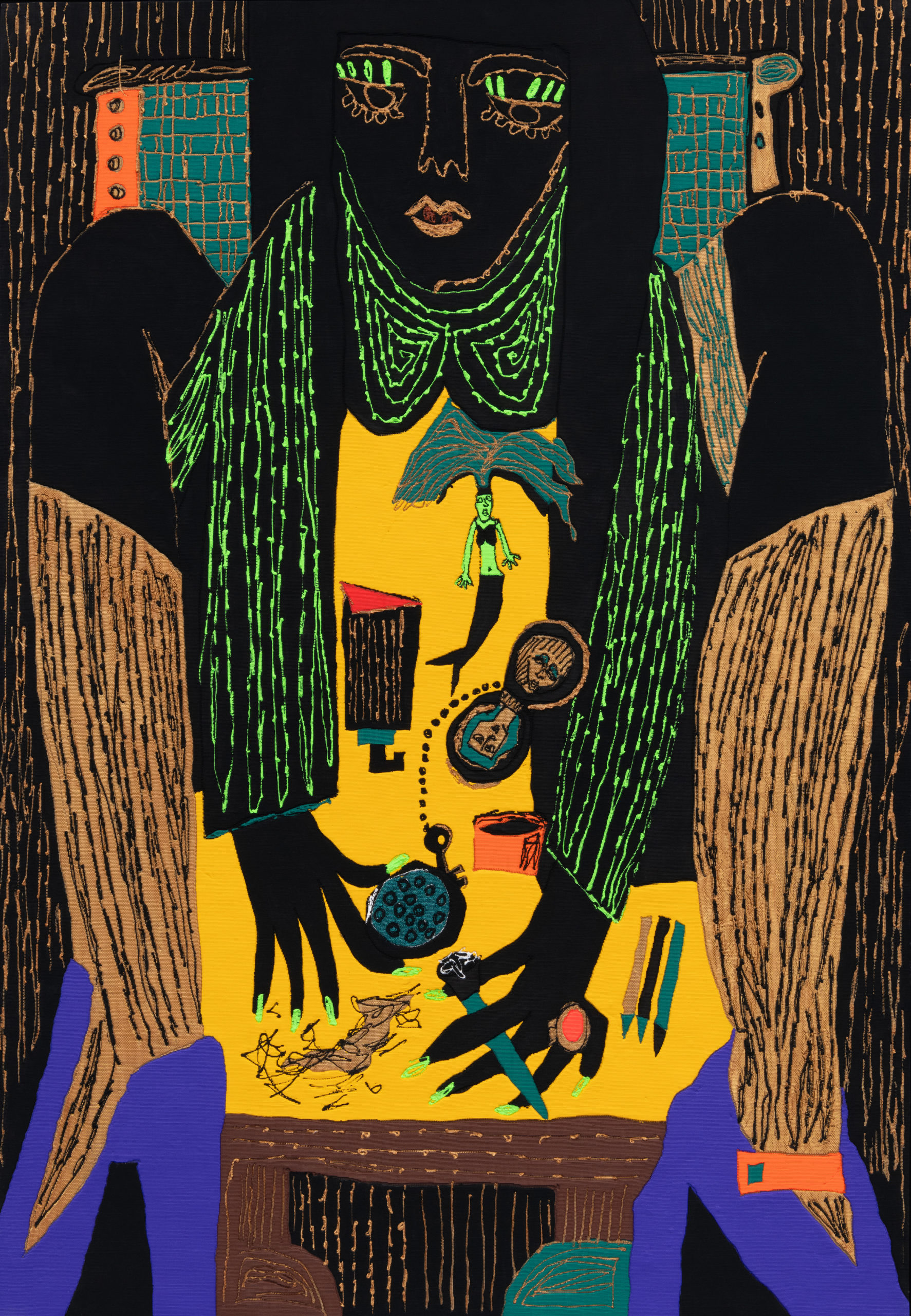 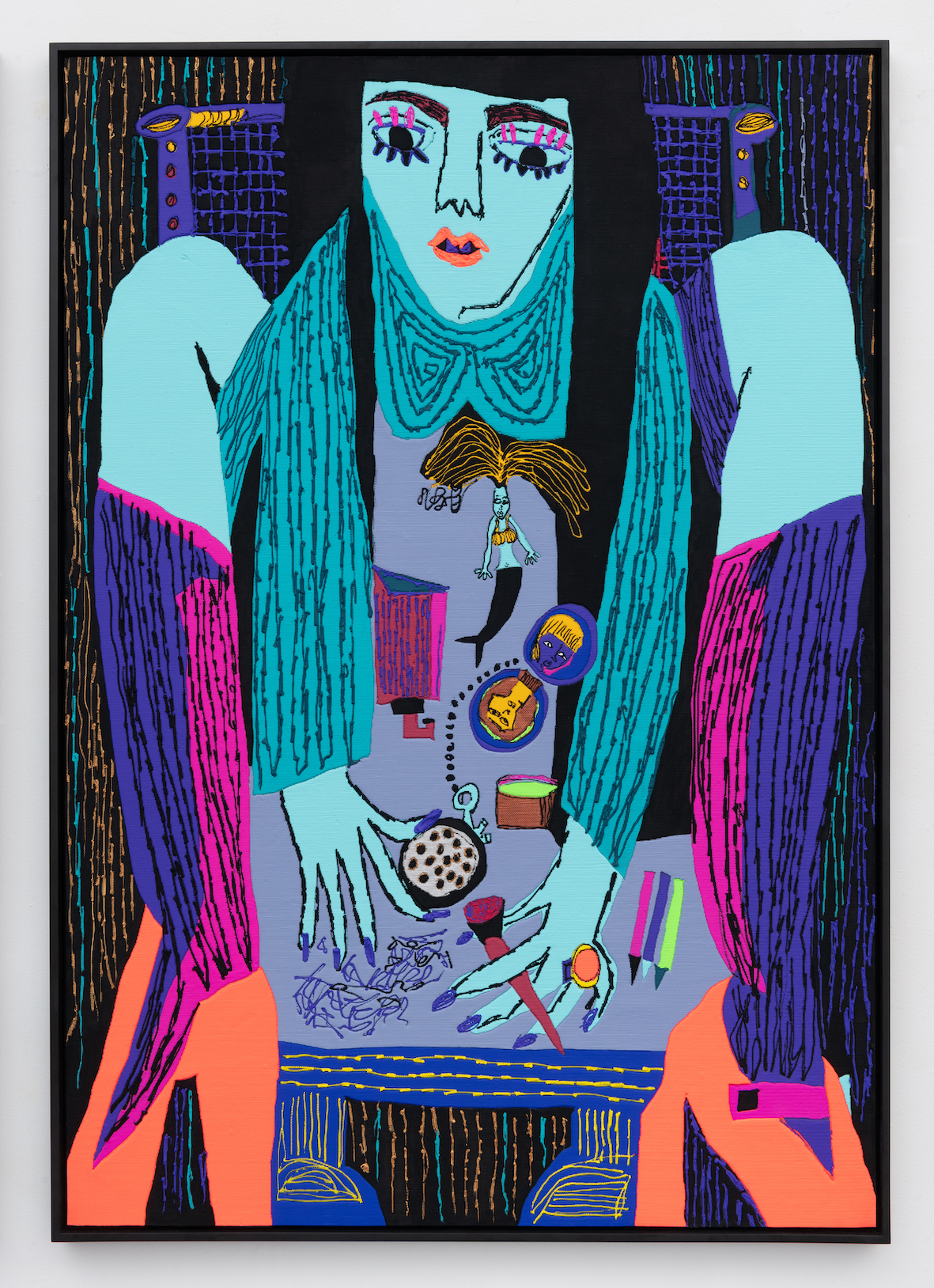 Summer Wheat’s Sweet on the Tongue is the inaugural exhibition of Zidoun-Bossuyt Paris gallery, featuring a series of new works furthering Wheat’s exploration of mirroring and themes of vanity, visibility and love.

Wheat’s practice is formulated by drawing—using line as a foundational element that allows even more high-key colors than ever before to envelop the space, revealing bodies and objects in complex scenarios. In a way, moving one thing over to make space for another creates added surprise elements that are indeed “sweet on the tongue” as Wheat notes in her title. Wheat’s contained worlds of female figures enact a universe beyond themselves and signal the artist’s broader themes and processes. In Last Supper (2022) a distinct sense of mirrored imagery is found in the format of similarly styled female figures around a table akin to Leonardo da Vinci’s (Italian, 1452–1519) High Renaissance painting of The Last Supper (1495–1498). In Wheat’s painting, along with the offerings spread out on the table, situating the female “prophets” in various processes of self-care and emphasizing their preoccupation with themselves and each other signal a literal and metaphorical turning of tables. What was historically da Vinci’s depiction of betrayal is now Wheat’s portrayal of devotion. In her practice, Wheat is influenced by both spiritual and art historical forerunners, citing de Vinci, Rembrandt (Dutch, 1606–1669), Edgar Degas (French, 1834–1917), and Andy Warhol (American, 1928–1987), and concepts connected to internal, external, and cosmic space, mirroring, and nature.

Recalling Rembrandt’s Self-portrait at easel and painter’s hand-rest (1660) at the Louvre, Wheat’s focus on the self is significant in the context of historical self-portrait of the artist as a cultural representation of looking at oneself and others simultaneously. While not direct self-portraits, the female figures seated around the table create a gaze that both engages the viewer directly and bounces around the composition. The use of a deeper, more saturated black in this new series of works is in dialogue with Rembrandt’s deep black hues often found in his portraits. The color also evokes a sense of void spaces and in turn the idea of locating something, someone, and/or oneself in this shadowed space. It is also clear here that Wheat is looking closely at the absinthe-hued impressionist bar scenes like Degas’s Dans un café (c. 1875–1876), inducing a sense of otherworldly time and space.

The perspective of the viewer looking down onto the cluttered table and busy figures references the perspective of the early 20th-century tipped tables and pattern clashing in Henri Matisse’s (French, 1869–1964) still life paintings. This aligns with Wheat’s notion of “turning tables” or changing perspectives on once prescribed ways of seeing the world and seeing women in the world. Wheat is interested in laying some things out on these turned tables—the idea that the divine feminine embodies so much more than what has been historically portrayed, that women have certainly earned their seat at the table after all this time. There are women cooking on little hot plates, curling hair in makeshift vanity areas (another important theme in Wheat’s new works of visualizing and celebrating beauty for beauty’s sake, of not betraying our own femininity), working on the computer (a nod to Wheat’s own artistic practice of drawing, as these paintings begin as iPad sketches), painting finger- and toenails, counting money, arranging combs, makeup palettes, and perfume bottles (perhaps signaling her 2106 Pry the Lid Off exhibition depicting the personal belongings of Johannes Vermeer’s [Dutch, 1632–1675] The Milkmaid [c. 1657–1658]), and looking into mirrors. This high-key-colored, activated last supper looks quite a bit different than our historical painted recollections of the biblical scene of betrayal. This community of women, rather, are working alone and together, making new scenes of visibility, and creating spaces. They mirror a more contemporary vision of retelling histories.