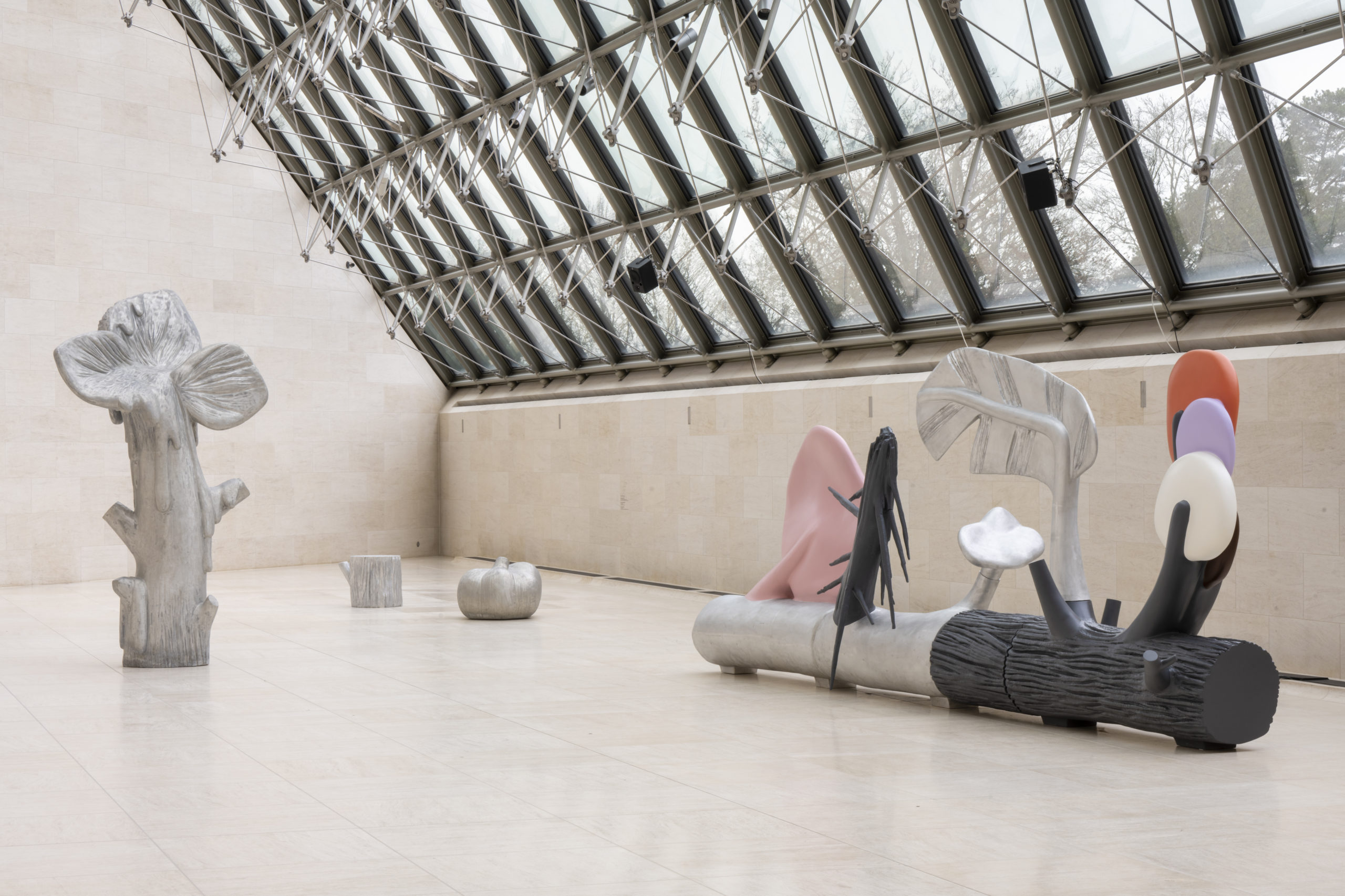 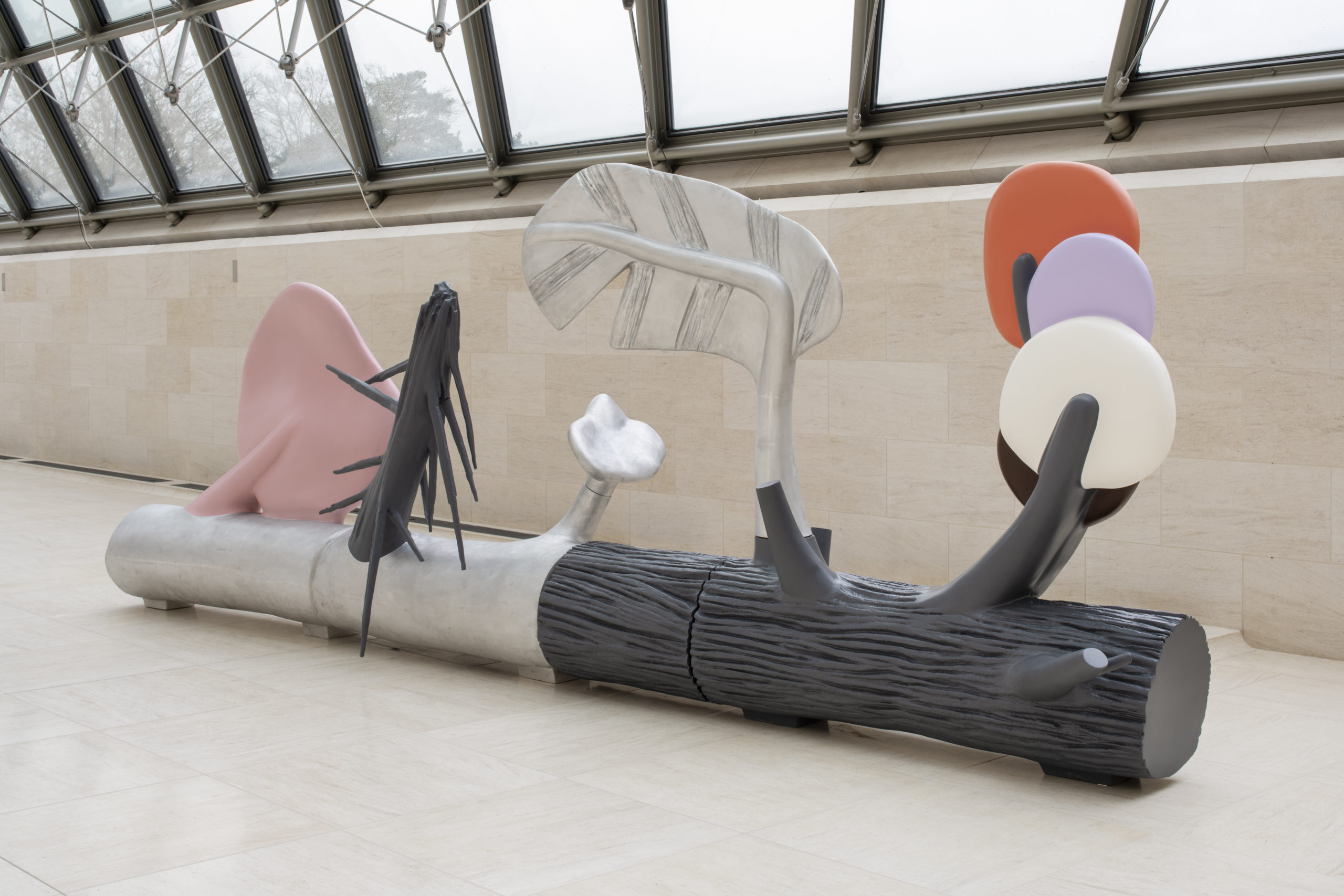 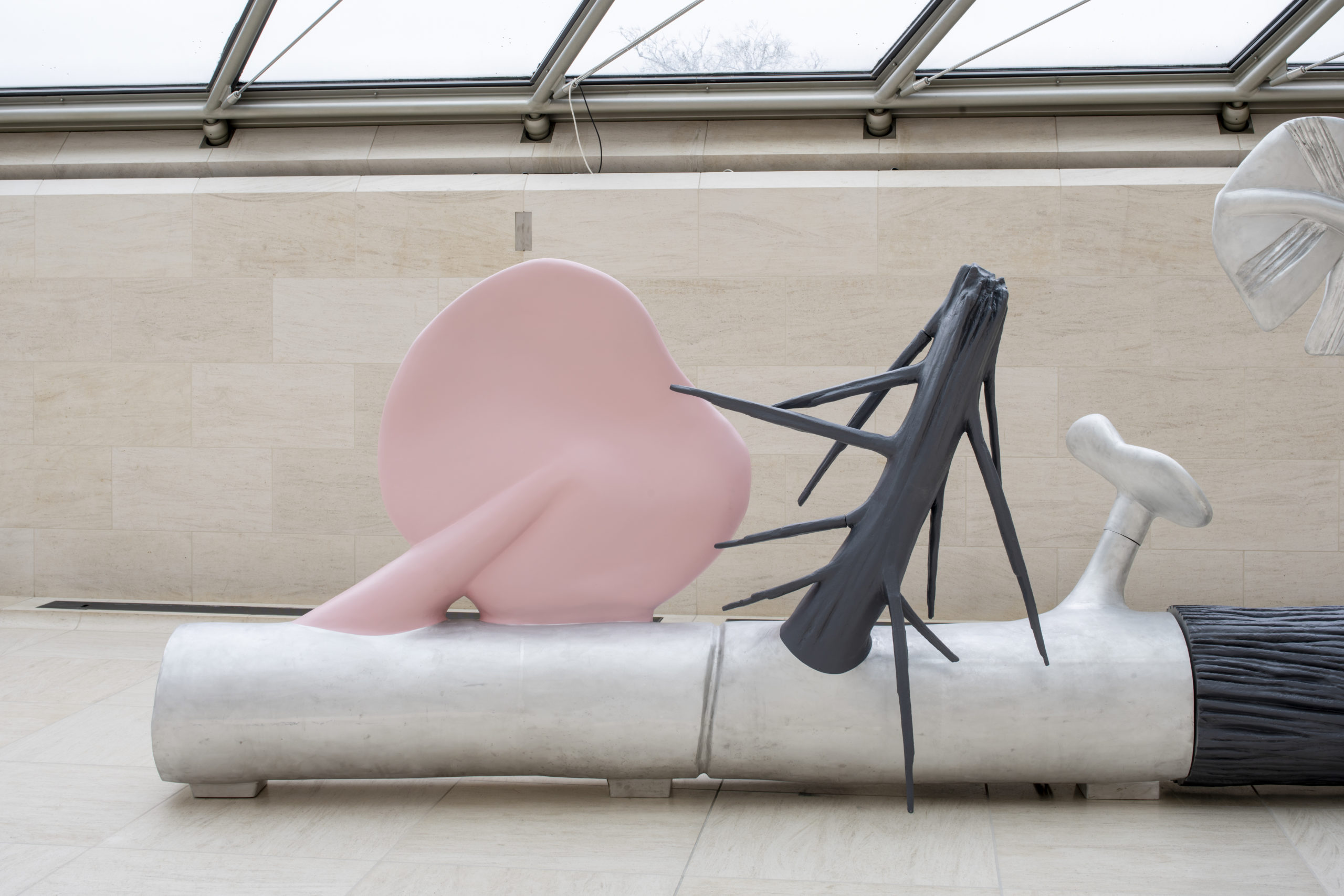 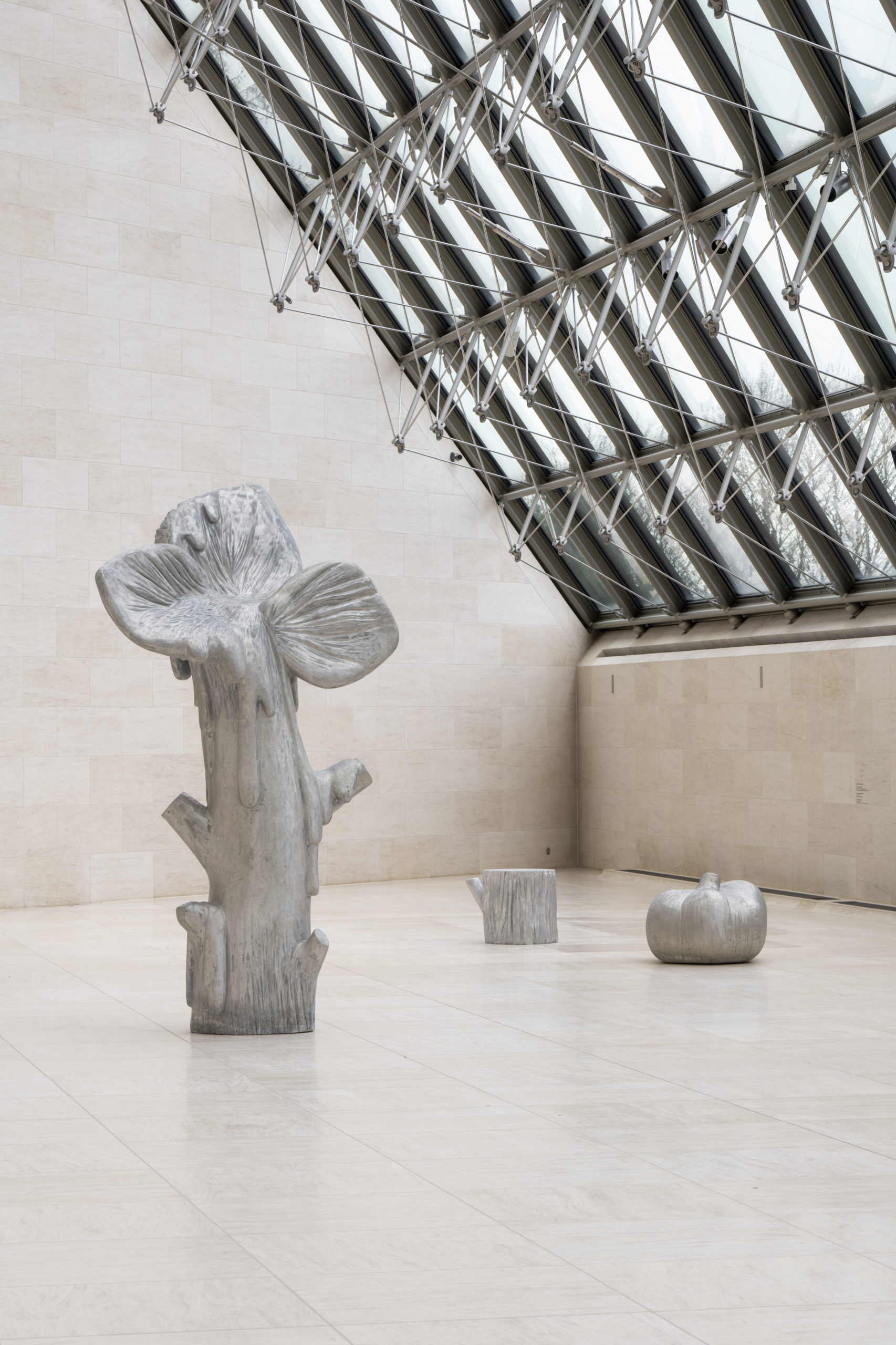 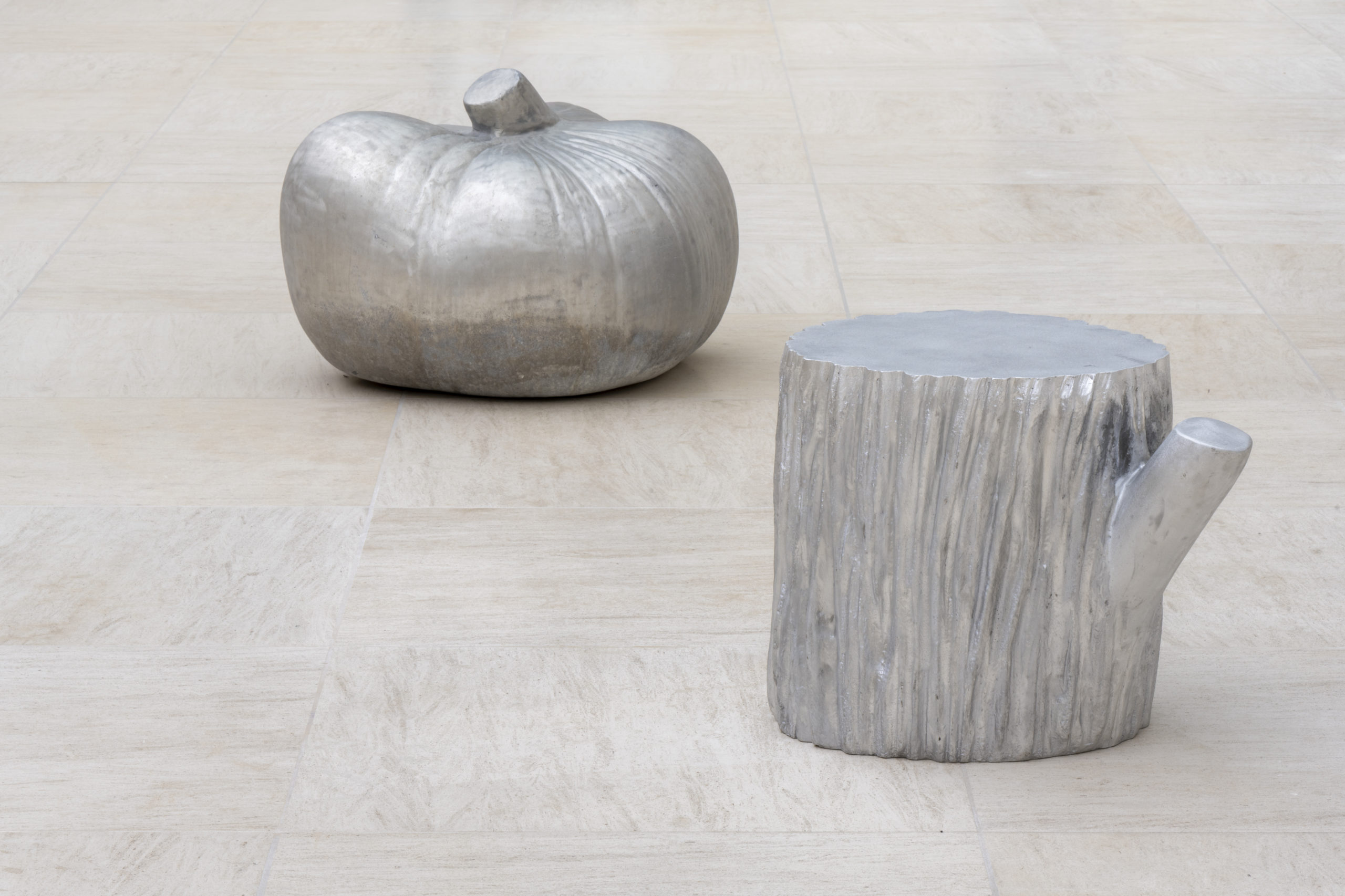 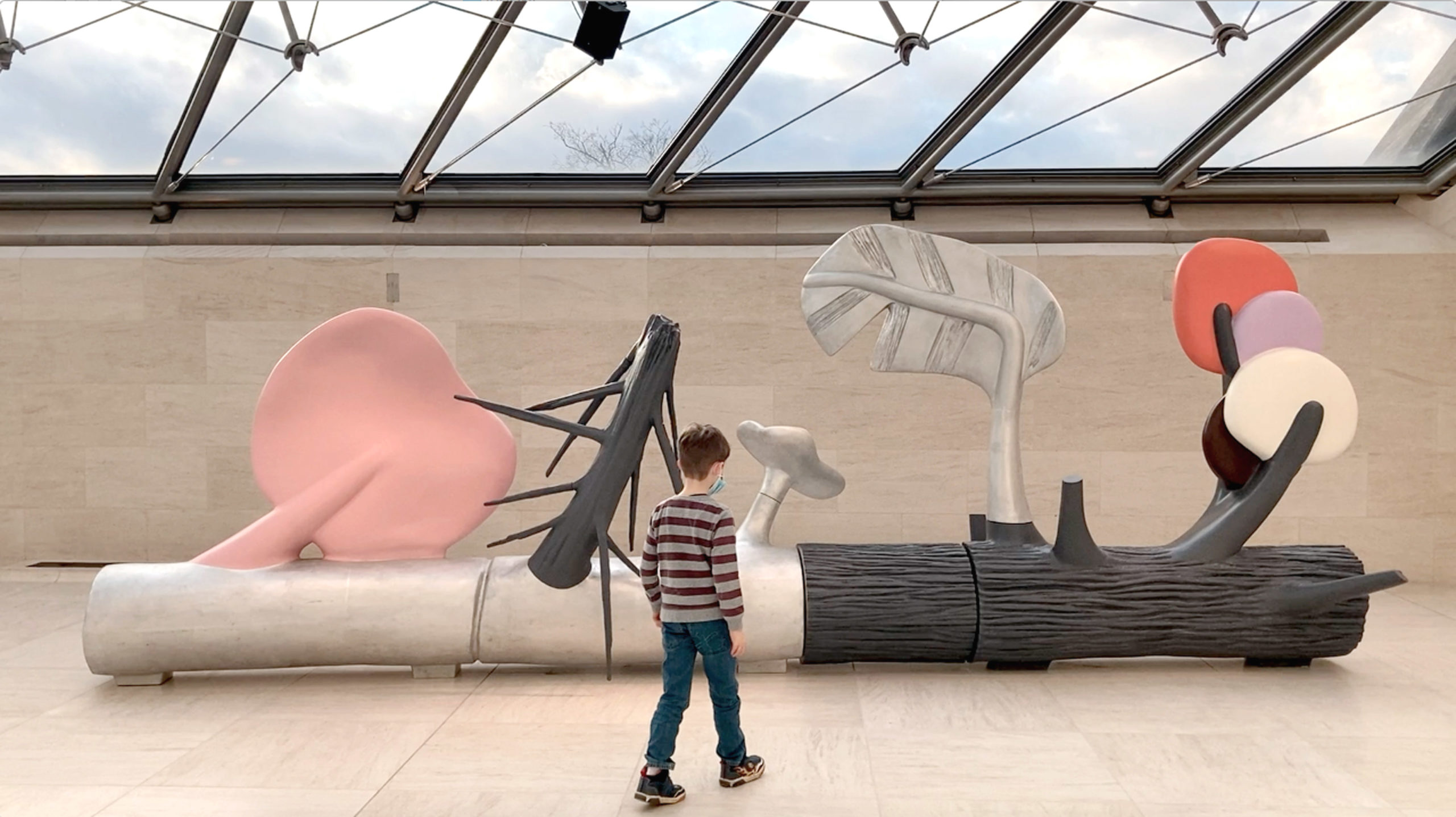 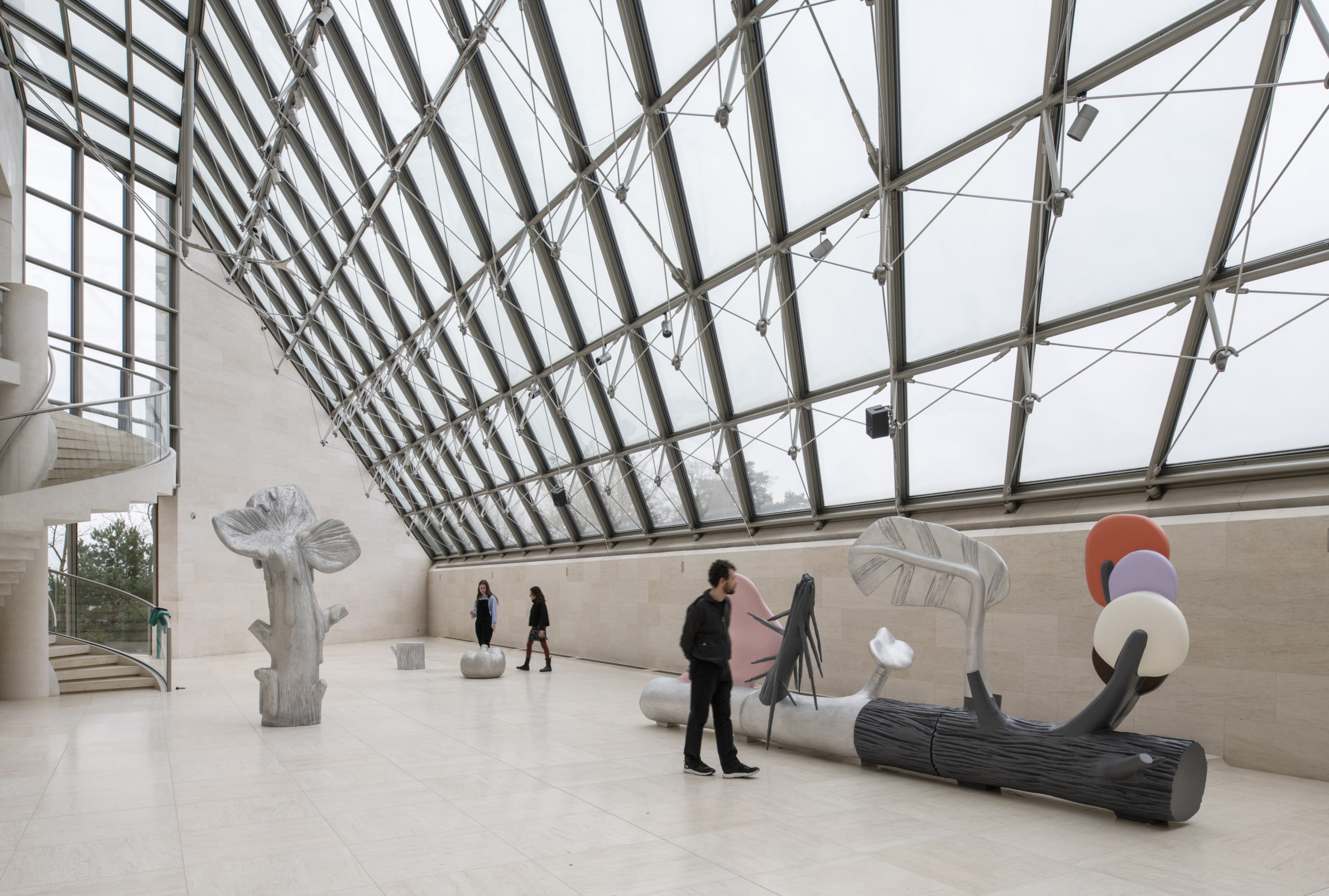 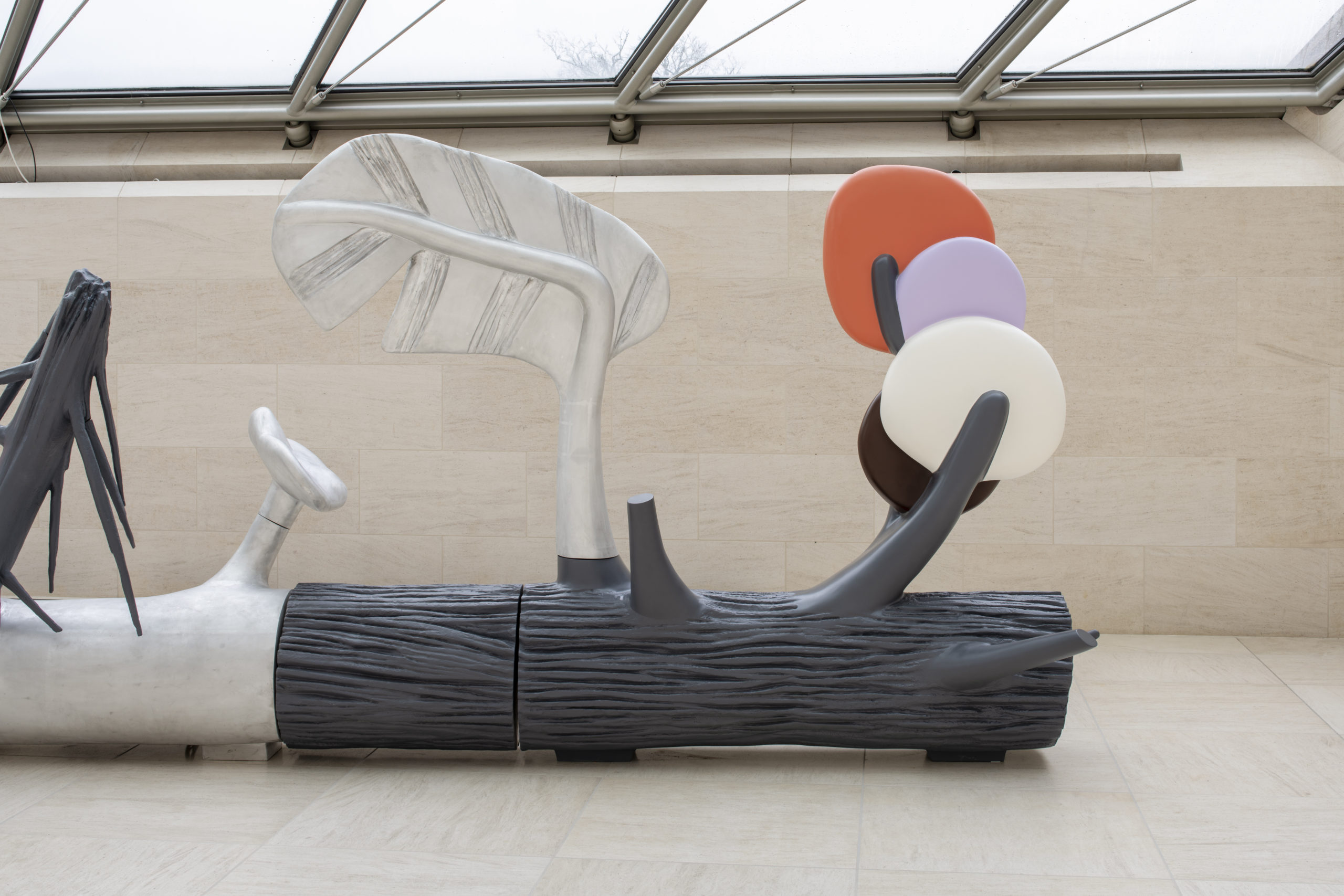 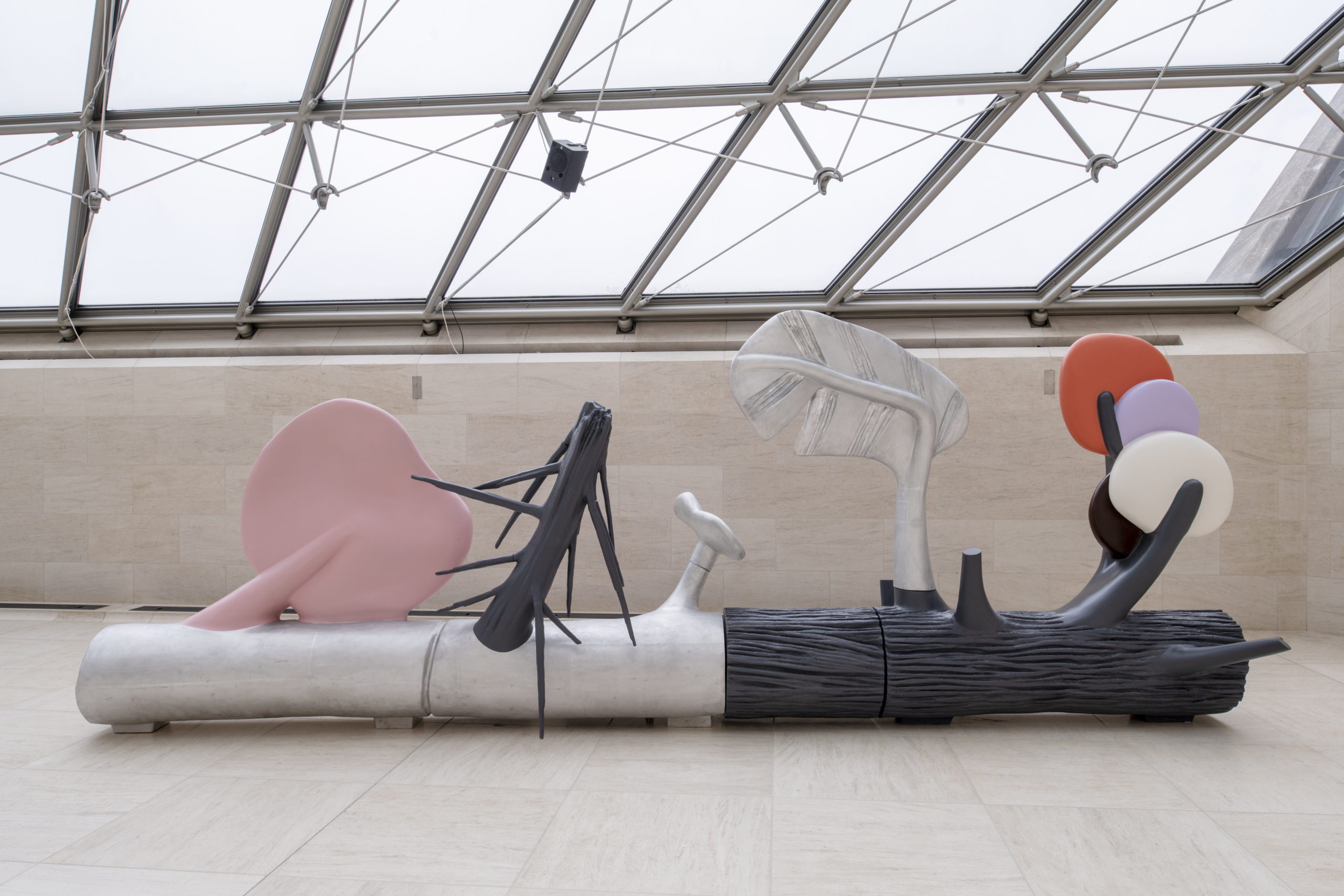 Commissioned to devise a unique project for Mudam’s Jardin des Sculptures, artists Martine Feipel and Jean Bechameil have conceived the exhibition especially for the glass-roofed space, responding to its function as a ‘garden’ for artworks.

The exhibition, entitled Garden of Resistance, consists of three sculptures, including a new work. Together they create an artificial, automatised landscape intended to ‘unite the inert and the animate’. The work questions the capacity of our natural environment to develop strategies of resistance to the pressures brought to bear on it by industry. At the same time, the exhibition proposes a fantastical scenario: a hybridisation between nature and technology as opposed to the familiar nature/culture binary. Conceived as a garden of a different nature, its components are not plant-based but metallic and electronic. Nature is denatured and becomes monstrous.

Martine Feipel was born in 1975 in Luxembourg. Jean Bechameil was born in 1964 in Paris. They have worked together since 2008 and currently live in Brussels. Martine Feipel studied visual art at the UdK in Berlin and Central Saint Martins in London. Jean Bechameil attended the Ecole des Beaux-Arts de Paris and the Willem de Kooning Academie in Rotterdam. He has also worked to design the sets on a variety of films, including several of Lars Von Trier’s. They have been selected in 2011 to represent Luxembourg for the 54th Venice Biennale. Martine Feipel and Jean Bechameil have also been invited to participate in many international exhibitions and cultural events: Kunstmuseum, Bonn (2013); the Pavillon de l’Arsenal, Paris (2014); the Beaufort Triennale of art by the sea, Belgium (2012); Casino Luxembourg (2017); HAB galerie, Nantes (2020); Museum Voorlinden, The Netherlands (2020); Hermès, Luxembourg (2021).

The artists will have their next solo exhibition at Zidoun-Bossuyt Gallery Dubai in May 2022.